The fine, which amounts to around 4 percent of Alibaba's 2019 sales, comes despite an ongoing regulatory crackdown on homegrown technology conglomerates in recent months, which has weighed on the company's stock. Since his detailed indictment of China's regulatory framework in late October, Alibaba's billionaire founder Jack Ma's business empire has been especially scrutinized. 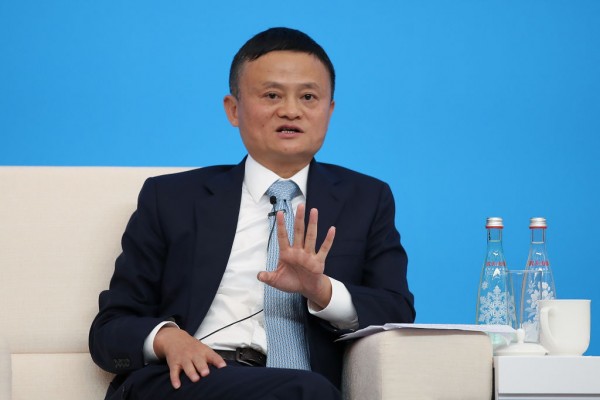 China's State Administration for Market Regulation (SAMR) revealed that it opened an antitrust investigation into the company in late December. Authorities had previously halted Ant Group, Alibaba's internet finance arm, from launching a proposed $37 billion IPO, as per Reuters.

SAMR announced on Saturday that it found that Alibaba had been abusing market dominance since 2015 by banning its merchants from using other online e-commerce sites, following an investigation conducted in December. It claimed that the practice violates China's anti-monopoly legislation by obstructing the free flow of goods and infringing on merchants' business interests.

The SAMR directed Alibaba to make "thorough rectifications" to improve internal enforcement and protect customer rights. "For the time being, the market will see this punishment as bringing the anti-monopoly case to a close.

"It is, without a doubt, China's most high-profile anti-monopoly case," said Hong Hao, head of research at BOCOM International in Hong Kong. Alibaba said it accepted the decision and would "firmly implement" SAMR's findings in a statement posted on its official Weibo account. According to Al Jazeera English via MSN, it also stated that it would boost corporate compliance.

On Monday, the Chinese e-commerce giant will hold a conference call to address the penalty order. Competitors and retailers have chastised Alibaba in the past for reportedly excluding its merchants from selling on other e-commerce sites.

The tradition of banning merchants from listing on competing websites has a long history, and the regulator declared it unlawful in February rules. Shi Jianzhong, a member of the State Council's antitrust consultant committee and a professor at China University of Political Science and Law, wrote in the state-run Economic Times, "The fine bill is an achievement and road sign of great importance. It shows that antitrust compliance on internet sites has entered a new phase and issued strong regulatory signals."

Party leaders are concerned about Alibaba's supremacy, which comes when the internet industry is spreading into finance, health care, and other critical fields. This year, the party thinks it will focus on antitrust compliance, especially in the tech sector.

Alibaba is a company that runs online, business-to-business, and consumer-to-consumer sites. It was established in 1999. It has rapidly spread into financial services, filmmaking, and other industries.

In March, Tencent Holdings, which owns games and the famous WeChat messaging app, was fined 500,000 yuan or $77,000 each for failure to report previous acquisitions and other deals, The Star reported.