Regulators concerned about China's rising power are increasing their pressure on the country's tech giants. By Monday, Tencent's stock cap had fallen by more than $60 billion as investors worried about heightened regulatory oversight. According to media outlets, Alibaba, a rival tech company, could be forced to divest some of its media holdings due to the crackdown. 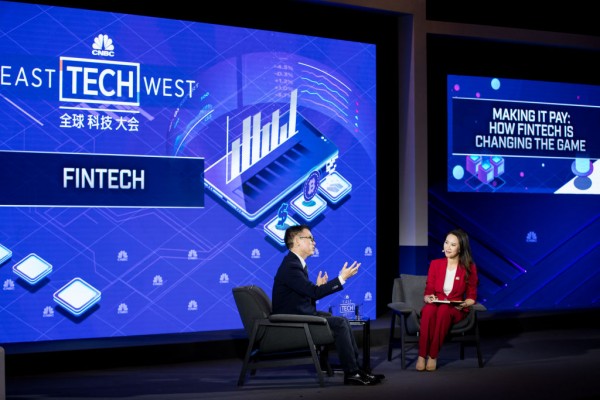 China's State Administration for Market Regulation (SAMR) said that it had fined 12 firms for breaking anti-monopoly laws in ten transactions. Tencent, Baidu, Didi Chuxing, SoftBank, and a ByteDance-backed company were among the firms, according to the SAMR.

Investors appear nervous that Tencent may be the next business threatened by Chinese authorities, who are getting more involved in how large tech firms work. China's President Xi Jinping urged regulators to increase internet businesses' regulation, clamp down on monopolies, and encourage equal competition on Monday, as per the state broadcaster CCTV.

Chinese regulators moved in October to prevent Alibaba-backed Ant Group from launching its stock exchange, which was expected to be the year's biggest. Jack Ma, the founder of Alibaba, is regarded as one of China's most successful entrepreneurs.

However, after speaking out about China's regulatory approach to the financial technology market, his fortunes have plummeted, BBC News reported. Since then, regulators also opened an antitrust inquiry into Alibaba, China's largest e-commerce site, led by Jack Ma. Last month, new laws were enacted to prevent China's e-commerce market leaders from manipulating their dominant market position.

Russia Says Google Outage Due To Fire in Data Center

China's President Xi Jinping has called for the speeding up of laws and regulations for so-called "platform" firms, indicating that Beijing will tighten its grip on tech giants. According to state broadcaster CCTV, Xi said in an address to China's top economic committee, "Any platform companies' growth is not normal, and risks exist."

He believes that regulators should increase their regulation of these firms to avoid monopolies, encourage equal competition, and prevent capital growth that is out of control. According to CNBC via MSN, Xi said regulators must provide a "data property rights system."

Regulators have made a variety of statements on technology industry regulations so far. However, the new attention comes directly from China's top officials, implying that further action against the private tech companies is possible.

Beijing has so far repressed billionaire Jack Ma's business empire. First, Alibaba's financial partner, Ant Group, was forced to delay its $34.5 billion IPO in Hong Kong and Shanghai. The cancellation was due to "important problems such as shifts in the financial infrastructure regulatory environment," as per Ant.

Alibaba was also charged in December for not properly reporting past purchases to regulators. There are signals that regulators' attention is shifting to other technology companies. Bloomberg reports that regulators can now direct their eyes to Tencent's financial technology sector.