Russia Says Google Outage Due To Fire in Data Center

Hundreds of other websites, including Google and YouTube, went offline on the same day as Russia's effort to censor Twitter failed. Russia is now attempting to blame the damage to a fire in another country, which Google refutes. 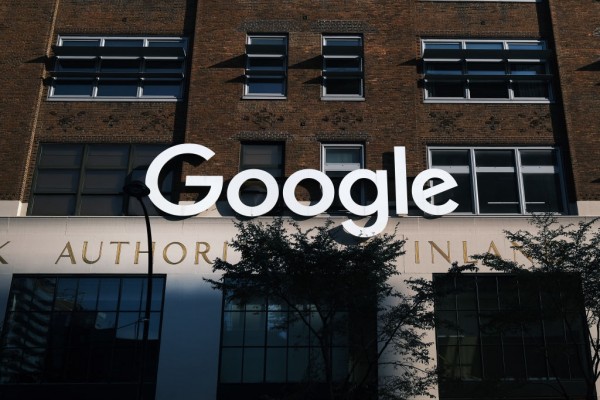 On Wednesday, a data center belonging to OVH, a French cloud company, caught fire. Around the same time, widespread outages in Russia stopped users from accessing Google and YouTube, which Google owns. The state media watchdog, Roskomnadzorm, said that the fire in France was to blame for the problems.

"Following an extensive investigation, we find no evidence to suggest that the fire at the OVHCloud's data center, or Google's own facilities, was the root cause of this incident," a Google spokesperson told Insider on Friday. "We suspect this incident was caused by a router misconfiguration at a nearby third-party internet service provider," they said.

The Google outages occurred on the same day that Russia attempted to stifle internet access to Twitter, alleging that the network had neglected to remove unauthorized material. But it unintentionally blocked several irrelevant pages, including the Kremlin's own website, as per the Business Insider.

Roskomnadzor said that the Google outage was not related to the agency's decisions on restricting the pace of access to the Twitter social network. Russia sued Twitter, Google, Facebook, TikTok, and the encrypted messaging software Telegram on Tuesday for failing to remove posts related to demonstrations against President Vladimir Putin's political foe Alexei Navalny's imprisonment.

According to Google, the issues, which lasted about two hours, were believed to be caused by an unrelated networking issue. It seems to be a coincidence that the two events occurred at the same time.

Earlier, the Federal Service for Supervision of Communications, Information Technology, and Mass Media (Roskomnadzor) told TASS that problems accessing YouTube, Google, and other websites were triggered by a fire in the Strasbourg datacenter, not by Roskomnadzor's Twitter slowdown.

It stated that it had nothing to do with the agency's decisions limiting the pace with which people could enter the Twitter social media website. Russian President Vladimir Putin recently issued the watchdog the authority to ban social media sites that discriminate against Russian news organizations. According to BBC, Twitter's speed was recently reduced after it failed to delete 3,000 tweets about suicide, drugs, and pornography.

Roskomnadzor announced the "initial slowdown" of Twitter in Russia on Wednesday, noting the social media platform's refusal to censor material illegal in Russia. The organization said that it would continue to press the website until it was completely blocked. Users have mentioned problems navigating YouTube, Google, Yandex, and other websites in the meantime. Access problems were due to delays in Rostelecom's Internet service provider, according to the Ministry of Digital Development, Communications, and Mass Media.