Karen Olick, the chief of staff to Department of Homeland Security Secretary Alejandro Mayorkas, announced her resignation on Monday for an unknown position. 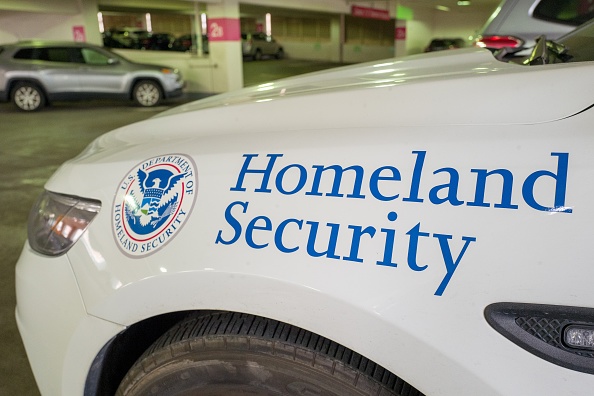 In a recently published article in MSN News, Olick has chosen to leave her job to seek other opportunities, Mayorkas informed DHS authorities. Despite this, Karen's work throughout the crucial first nine months of the new Administration is appreciated by the agency.

Olick said in a separate farewell note, "Though too often underappreciated by our fellow citizens, I am continually struck by how many millions of Americans sleep in safety every night because so many at DHS do not sleep." However, she did not respond and give any further comments.

Olick's resignation and reshuffle come as the Biden administration attempts to deal with the immigration crisis at the southern border. Higgins is a career civil servant with over 20 years of experience in the federal government while Olick was a senior executive at SKDK, a strong Democratic strategic communications company. She was the firm's ballot initiative practice leader, according to a published article in POLITICO.

Migrants at the Southern Border Has Reached More Than 200,000

Homeland Security Secretary Alejandro Mayorkas said that they are facing a record volume of migrants between ports of entry. It is essential that aspiring migrants realize that if they enter the US illegally and do not qualify for refuge under our rules, they will be turned back, according to a published report in USA Today.

President Joe Biden's administration has been dealing with an influx of migrants along the border. Many of former President Donald Trump's immigration policies have been reversed by the Biden administration; but Title 42, which enables border officers to deport illegal migrants to limit the spread of COVID-19 in detention centers, has remained in place.

Reshuffling in the Department of Homeland Security

According to department officials, Jennifer Higgins, the current associate director of Refugee, Asylum, and International Operations at U.S. Citizenship and Immigration Services, would serve as temporary chief of staff until a new appointment is announced. At the end of the month, Olick intends to depart DHS.

Meanwhile, DHS employees and senior officials have been working nonstop on other crises that their agency is leading, such as recovering from Hurricane Ida's aftermath and assisting in the vetting of tens of thousands of Afghan refugees who were evacuated from Kabul in August, according to a published article in The News Caravan.

During the department's busiest period, one career DHS official claimed that several career DHS workers were unhappy because career individuals in key security roles had to go into the office but senior political appointees in the front office did not.

Related Article: Two Democratic Lawmakers Push for Vaccine Mandates for All Domestic Travelers; Fauci Supports Proposal But Will Biden Back It?