On Wednesday, a Taliban spokesman said that there is no evidence linking Usama bin Laden to the September 11 terrorist attacks. 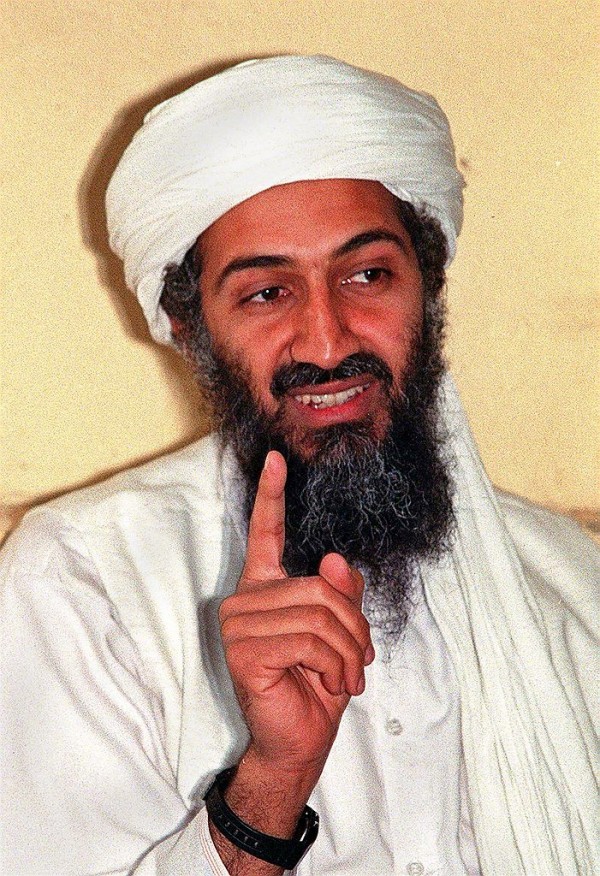 (Photo : AFP via Getty Images)
Taliban spokesperson said that Usama Bin Laden was not behind the 9/11 attacks.

In a recently published article in FOX News, During an interview with a news outlet, Taliban spokesman Zabihullah Mujahid claimed that despite a mountain of evidence linking the deceased al Qaeda leader to the airline hijackings that hit the World Trade Center and Pentagon, no proof exists that implicates Usama bin Laden in the Sept. 11 terror attacks.

The Taliban spokesperson also said that Usama bin Laden was in Afghanistan when he became a problem for the Americans. Despite the lack of evidence that he was involved, we have now promised that Afghan soil would not be used against anybody. He said this while the Biden administration prepares for the departure of the U.S. forces, in answer to a query about whether the nation would once again become a base for terrorists.

Mujahid doubled down when asked whether he thinks bin Laden was not engaged in the 2001 terrorist strikes. He said "There is no evidence. Even after 20 years of war, we have no proof he was involved. There was no justification for war. It was [an] excuse for war," according to a published article in India Today.

Bin Laden Admitted the 9/11 Attacks in a Taped Video

Bin Laden acknowledged ordering the Sept. 11 attacks in a recorded message released in 2004, in which 19 hijackers seized control of four American commercial aircraft and smashed them into the World Trade Center buildings in New York City and the Pentagon. After a passenger rebellion, the fourth plane crashed into a field in Pennsylvania.

Following a bombing campaign in reaction to the 2001 attack and the Taliban's reluctance to hand up al Qaeda officials who had been given shelter, including bin Laden, American forces invaded Afghanistan. The terrorist commander was assassinated by Navy SEALs in Pakistan on May 1, 2011, according to a published article in CNBC News.

However, the "9/11 assault was driven by Usama Bin Laden," according to a 9/11 Commission report. It was stated that Mullah Omar, the Taliban's leader, was against invading the US. Despite the concerns of several of his top lieutenants, bin Laden successfully overruled them, and the assaults proceeded.

Department of justice Pledged To Review the 9/11 Attacks Files

After years of demand from victims' families to reveal evidence on the suspected involvement of Saudi government officials, the Department of Justice promised on Monday to undertake a new examination of data connected to Sept. 11, 2001, terrorist attacks for potential public release.

The decision comes only days after over 1,800 9/11 survivors, first responders, and victims' families informed President Joe Biden that unless he releases FBI papers revealing Saudi government officials' suspected involvement in the fatal attacks, they would boycott this year's commemoration ceremonies.

It also comes a month before the 20th anniversary of the terrorist attacks on the World Trade Center in New York, the Pentagon, and Pennsylvania, which killed almost 3,000 people. Meanwhile, Biden praised the decision of the Justice Department.