Elon Musk, a long-time doge supporter, has backed up billionaire entrepreneur Mark Cuban's assertion that dogecoin is the strongest cryptocurrency as a means of trade. 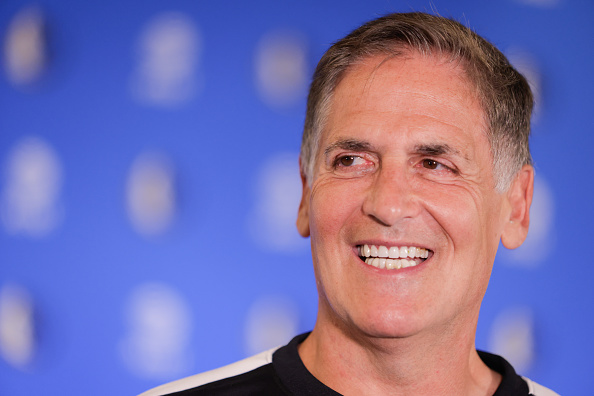 Impact of Dogecoin on the Dallas Mavericks Organization

In a recently published article in CNBC, according to club owner and Sports Mogul Mark Cuban, after accepting dogecoin as payment for goods in March, the Dallas Mavericks have experienced significant sales of the meme-inspired cryptocurrency.

To support this endeavor, Cuban stated on Thursday that during the Mavericks' summer sale, individuals who purchase with dogecoin would get "special pricing." Even though Dogecoin was developed as a joke and its founders never meant for it to be taken seriously, Cuban believes it has a use case that is distinct from other cryptocurrencies.

Cuban said, "It's a medium that can be used for the acquisition of goods and services. The community for doge is the strongest when it comes to using it as a medium of exchange," according to a recently published news article in MSN News.

"I've been saying this for a while," Tesla CEO Elon Musk tweeted on Saturday. Both celebrities were attracted to dogecoin because of its lighthearted tone and robust community and were instrumental in its 8,000 percent increase in the past year.

Crypto doubters, on the other hand, find it difficult to understand what Musk and Cuban see in dogecoin, which is extremely volatile and more difficult to utilize for purchases than traditional payment systems. Many investors are wary about "altcoins" like dogecoin, whose value is driven largely by social media hype and celebrity endorsements, according to a published article in Market Insider.

Musk has long been a supporter of dogecoin, a satirical cryptocurrency that began as a joke in 2013. Musk claimed he was working with dogecoin developers to enhance the cryptocurrency network's transaction efficiency after suspending Tesla's acceptance of bitcoin in May, but no more details regarding his efforts have been released.

Although Cuban has previously said that ether is utilized as digital money, he tweeted in April that dogecoin is the "one coin" that people really use for transactions. In April, Cuban told Ellen DeGeneres that Ethereum is a digital form of money.

Meanwhile, according to Cuban, bitcoin, the most valuable cryptocurrency by market capitalization, is more of a "digital equivalent of gold" than a currency. This is because bitcoiners generally keep their coins for a long time and consider them to be an asset that will grow in value.

However, this does not rule out the usage of bitcoin and ether as a form of payment. El Salvador became the first nation to recognize bitcoin as a legal currency in June, allowing it to be used to pay for goods and services. The bitcoin community predicts widespread acceptance, but critics argue that it is too dangerous and unpredictable to be utilized as a currency.

Ether is also frequently used to pay for digital assets like nonfungible tokens (NFTs), which have grown into a multibillion-dollar industry. Financial professionals, on the other hand, are wary about cryptocurrencies, in general, owing to their speculative character, and advise that individuals only invest what they can afford to lose.