Due to continuing COVID-19 limits, Prince Philip, the Duke of Edinburgh, would get his dying wish of a small "no-fuss" funeral. Instead of a State Funeral's formalities, the Windsor service, which is expected to take place next Saturday, will be attended by only 30 people.  After the moving ceremony, his body will be carried to the Royal Vault inside St George's Chapel, where he will wait to be reunited with his beloved Queen. 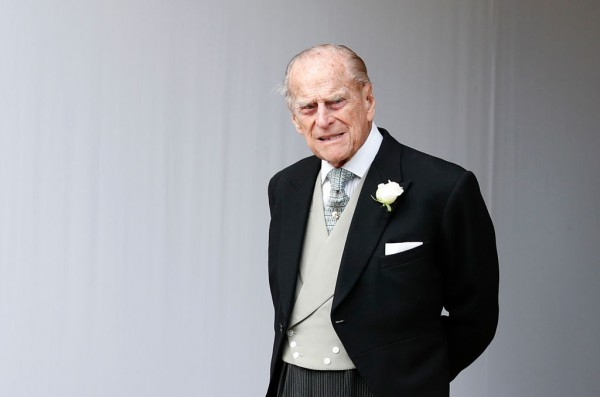 Boris Johnson, the Prime Minister, will be one of only a few non-royal mourners, The Sun reported. But before COVID-19, the humble Prince Philip had declined a full State Funeral and the privilege to lie in state at Westminster Abbey.

Complete military honors were planned for his funeral, code-named Operation Forth Bridge, but they would now have to be drastically reduced. His coffin would have been transported from Windsor to St James' Palace in London, where it would then be carried across the streets on a gun carriage.

On the same day, a 26-mile cortege procession was planned to return to Windsor, enabling mourners to line the streets and pay their final respects. Due to the crowding problem, none of these activities are scheduled to take place.

"COVID-19 has disrupted the arrangements," a royal source said, "and members of the public are urged to commemorate individually rather than in crowds." The Queen and the Lord Chamberlain's Office are now discussing and finalizing new COVID-compliant proposals.

The Duke's coffin is expected to remain at Windsor Castle for the whole week. After a private service at Windsor Castle's St George's Chapel, he is due to be put to rest. The body of the Queen's beloved father, George VI, and grandfather, George V, will be taken to the Royal Vault before being transferred to tombs elsewhere in the chapel.

Prince Philip, the Queen's Husband, Has Died at the Age of 99 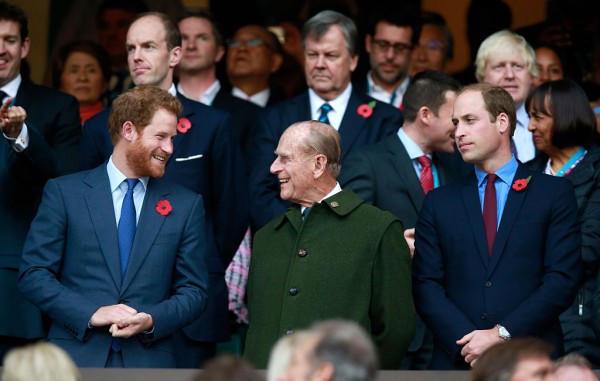 Prince Philip's funeral has forced Prince William and Harry to reconcile after their bitter feud over Megxit, as per The International News. The two brothers, who had a fallout after Harry left the royal family for good, will reunite for the first time in over a year at their grandfather Prince Philip's funeral, set to take place next Saturday.

According to royal sources, the funeral would be strongly associated for a variety of reasons. After Harry said his father, Prince Charles, and brother are stuck in the royal family, William, who is still reeling from the repercussions of Harry's bombshell tell-all with CBS host Oprah Winfrey, is 'heartbroken.'

Meanwhile, sources say Harry is 'trying his best to travel to the UK to be with his family at this difficult time. The Duke of Sussex is expected to return to the United Kingdom soon for the Duke of Edinburgh's funeral, which will be closed to the public due to the continuing pandemic.

Once Harry returns to the UK for the funeral, he will be quarantined for at least five days until he receives an exemption, as per a media outlet. Given that his wife, Meghan Markle, is expecting their second child this summer, some observers believe it is more likely that Harry will travel alone from Santa Barbara, California, to attend Queen Elizabeth's late husband's funeral. 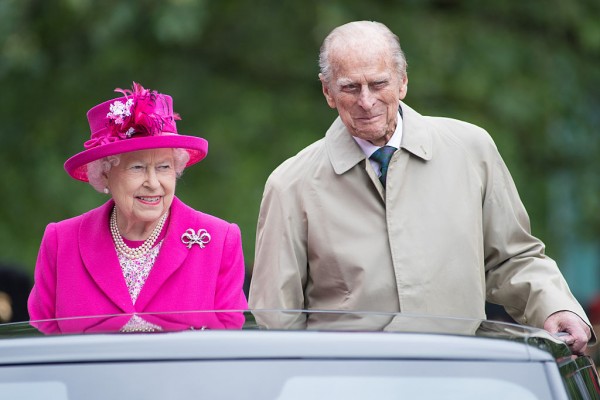 According to The News, the House of Windsor will embark on one of the most difficult periods in its 104-year history. While the Duke was 99 years old and had been in poor health for some time, and while his death was not unexpected, his death's psychological implications could not be underestimated.

And if Queen Elizabeth II is still relatively spry at 94 years old, her constant companion and supporter's death signals the beginning of the end of an era. The magnitude of the national outpouring of mourning reflects, to some extent, an implicit acceptance of the royal family's next inevitable tragedy: Her Majesty's demise.

The United Kingdom and the Commonwealth are about to face the possibility of the sovereign's death after 69 years of rule. However, as The Firm, as Prince Philip coined it, prepares to bury him, both the family and the institution are being put to the ultimate test after Diana, Princess of Wales, died in 1997.