According to authorities, a former NFL player Phillip Adams was involved in a South Carolina shooting that resulted in the death of five people, a famous doctor, his wife, and their two young grandchildren before he killed himself.

York County Sheriff Kevin Tolson said during a news conference on Thursday that Dr. Robert Lesslie, his wife Barbara, and two of their grandchildren, aged 5 and 9, were discovered dead at the back of their house outside Rock Hill by officers responding to a 911 call. Outside the home, James Lewis, an air conditioning worker, was also found wounded. 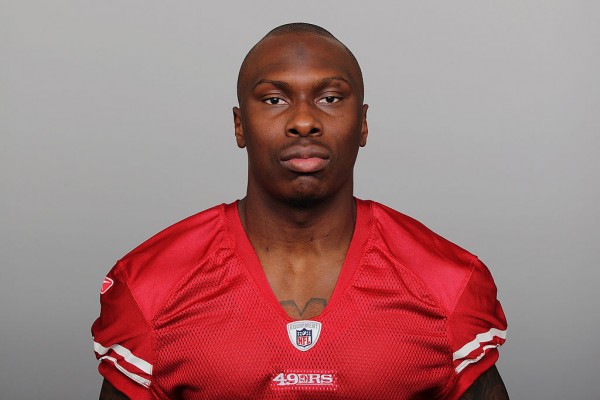 The surviving technician was injured and admitted to the hospital, CNN via MSN reported. According to Tolson, he was in critical condition as of Thursday morning. After a standoff with police, the alleged gunman, former NFL star Phillip Adams, was found dead from a self-inflicted gun wound in a nearby house, according to the York County coroner's office.

Authorities had played two 911 calls for the press, as per Fox News. The calls began at 4:44 P.M. on Wednesday. The first caller said he received a call from one of the Rock Hill home's technicians "screaming" that he had been shot and that another person was not responding.

The second caller reported to the 911 dispatcher that four people had been shot. The person said that he was cutting grass in his yard when he heard gunshots. He said he heard about 20 shots, which sounded like they were fired automatically. Investigators were unable to verify the number of shots fired.

Investigators are also seeking a motive. According to Tolson, there is no evidence that Adams was a patient of Lesslie's. "Right now, nothing about this makes any sense to any of us," he said.

What is clear is that something Adams left behind at the house led police to suspect he was the shooter. Tolson said Adams was living with his parents about a quarter of a mile from the Lesslie house.

Officers took the parents out of the house and attempted to reach Adams. Officers eventually discovered him dead, although no gunshots were heard.

Investigators say Adams was the only perpetrator, said Tolson. Adams allegedly used two types of guns in the shooting. Investigators are now trying to figure out how he got them.

Who is Dr. Robert Lesslie, Why Would Philip Adams Kill him

Dr. Robert Lesslie was one of the victims of a mass shooting in Rock Hill, South Carolina, on Wednesday. Lesslie, his wife Barbara, and their two grandchildren were discovered dead in their home around 5 P.M. local time on Wednesday, says the York County Sheriff's Office.

The incident also resulted in the death of another person. In a tweet, the York County Sheriff's Office said, "James Lewis of Gastonia was working at the home and died from gunshot wounds."

Lesslie founded Riverview Hospice and Palliative Care in Rock Hill and served as its medical director. According to the medical center's website, Lesslie has been practicing medicine in Rock Hill since 1981 after earning his medical degree from South Carolina Medical University.

In 1999, he graduated from the Medical College of Wisconsin with a master's degree in public health. He formerly served at Charlotte Memorial Hospital in North Carolina as the chief resident, as per Newsweek.