White Dwarfs Might Be the Place to Find Alien Life 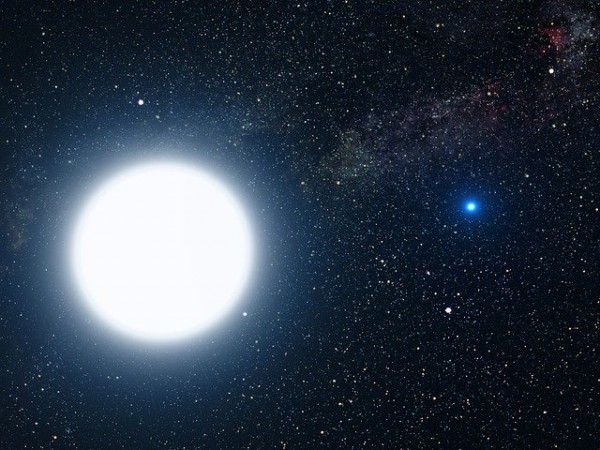 When the sun, which is a star, turns into a white dwarf mass, it can be a likely candidate for where alien life can flourish. With this, it gives stargazers and scientists a hint that they should consider looking into white dwarfs while in search of alien life.

Scientists are looking for fast radio bursts (FRBs) to detect extraterrestrial beings. This may involve going to Mars to check the soil or detect any unnatural changes in the stars. To make it easier, scientists may study white dwarf star systems instead, where ETs might exist, even by a longshot.

Is the search for ETs soon to end?

Years of aiming telescope and sending radio signals into deep space have not gotten a "we are here" signal that confirms we are not alone. So, we are alone in the vastness of the cosmos waiting.

One of the problems is the technology is young, and it takes a long time for signals to reach us. Some signals are so slow even with lightspeed that reaches use from the past.

Our own sun will not last forever. In 4 billion years, it will become a red giant that inflates and burns earth, mercury, and venus in a cosmic fireball. What is left is plasma gas that will become a planetary nebula that will consume the solar system.

Galactic exodus of the human race

The odds are against leaving in huge motherships, and the technology is not easily gained. Power sources to travel amongst the stars is more than imaginable, leaving the earth's confines is hard enough.

Resources to take the whole of humanity and all the supplies needed are overwhelming. To survive and carry the whole of earth's flora and fauna, sustain generations in vast world ships is at high odds, to say the least.

With generations living and dying before a suitable new world is reached, or jumping new worlds until the best one is found is another option too. The distance might be too far to travel before running out of supplies as well before a green planet is found.

Another option is to stay on earth, let the situation blow over and survive. Whatever is left should the earth still exist, even in tatters and go from there.

White dwarf is a home

Galactic nomads might find homes near them, about 15% are composed of these small star remnants. After the sun goes fireball, the remains might have worlds that are like the earth.

It is only now that SETI (search for extraterrestrial intelligence) is aiming at white dwarfs that might have alien life on them. It might pan out someday, to detect other ETs living around a white dwarf.