Pete Davidson has been linked to a slew of Hollywood ladies throughout the years. The 'Saturday Night Live' comedian has a distinct predilection for renowned women of all ages, from Cazzie David to Ariana Grande to Kate Beckinsale.

In relation to reports about Davidson's new relationship with Kim Kardashian circulate, here's a rundown of all the women he's dated, from girlfriends to flings to exes and beyond: 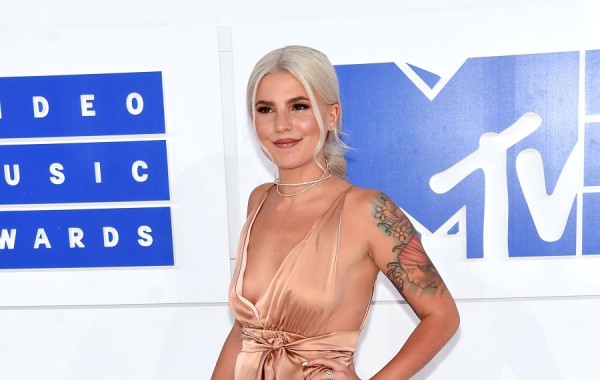 In 2015, Davidson dated "Girl Code" alum Carly Aquilio for a short time. Davidson certainly left a mark on her even though their relationship never became serious. Per Us Weekly, when Pete Davidson proposed to Ariana Grande, Aquilino wrote on Instagram, "I know I'm the 9 billionth person to text you today about this, but...I can't." 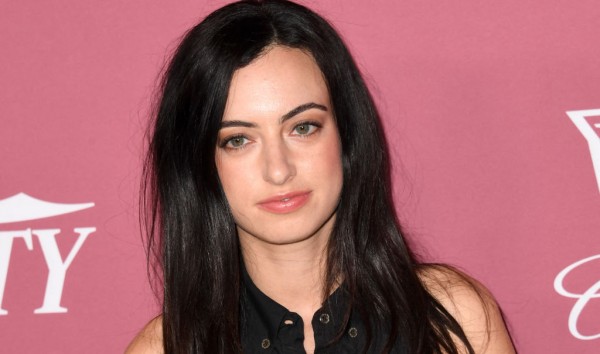 Cazzie David, the daughter of comedian Larry David, became Davidson's first long-term girlfriend. In May 2016, the pair started dating and things swiftly progressed. In May 2018, Davidson stated that they had formally broken up after two years of being together. 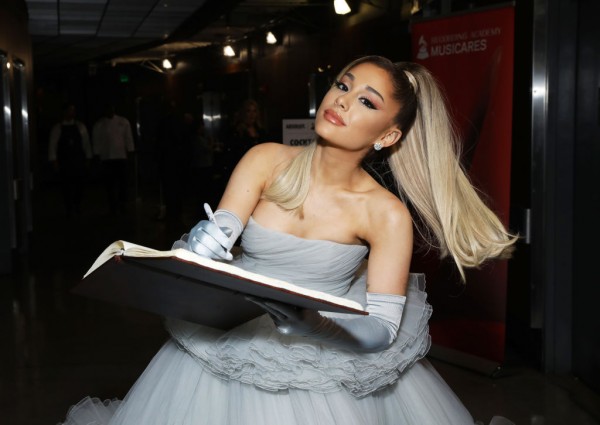 According to Page Six, when Davidson began dating Ariana Grande, it was one of his most unexpected love moves. They made their romance public at the end of May 2018, shortly after Davidson ended his relationship with Cazzie.

After that, things moved swiftly, with Davidson and Grande becoming engaged just a few weeks after they started dating. But, almost as quickly as things began, they came to an end. After only five months together, the couple called off their engagement and split up in October 2018. Davidson moved on from their relationship by covering off a tattoo on his neck that was inspired by the singer of "Positions." 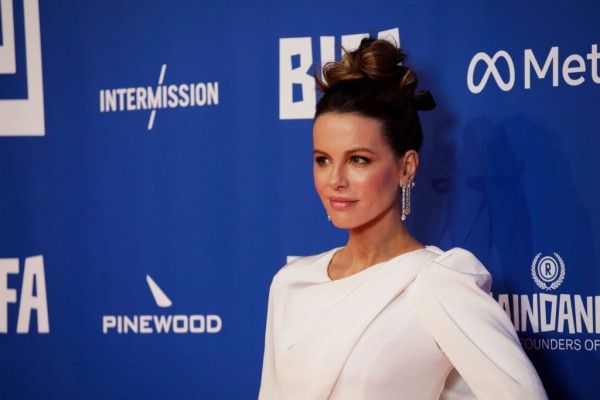 Davidson wasted no time in moving on with Kate Beckinsale after his failed engagement to Grande. The pair, who are 20 years apart in age, were originally linked romantically in January 2019, when they were caught flirting at a Golden Globes after party. However, Beckinsale and Davidson, who is three years older than the actress's daughter, ended their relationship in April 2019, as per Page Six. 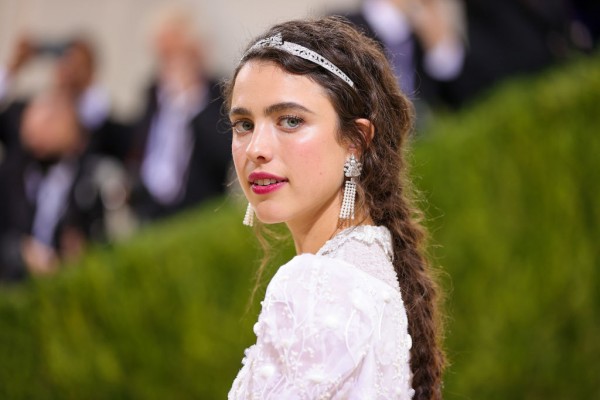 Margaret Qualley and Davidson started dating in August 2019. They were photographed on a romantic date in Venice, Italy, while the actress was in town promoting her film "Seberg," which debuted at the Venice Film Festival. But, when the leaves began to change, their love for one another did change as well. In October of that year, she and Davidson called it quits. 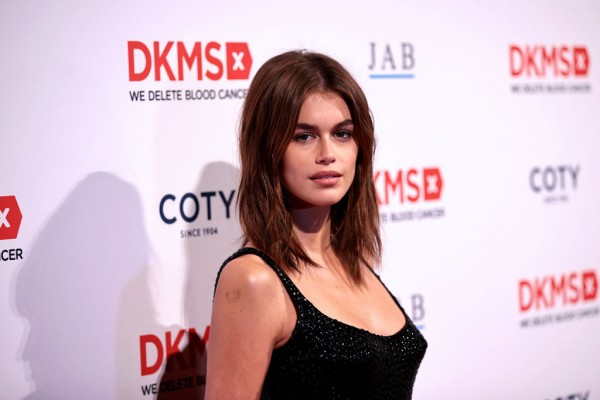 Davidson rekindled his romance with Kaia Gerber, Cindy Crawford and Rande Gerber's daughter. The couple started dating in October 2019 and have been sighted together on several occasions, including a romantic holiday in Miami. The pair called it quits in January 2020. Davidson was going through a lot with his mental health at the time so he entered into rehab. 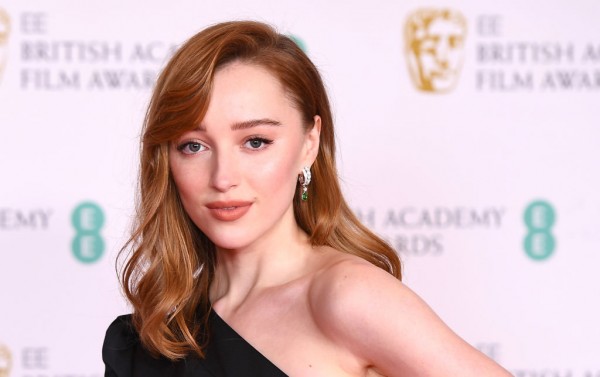 Phoebe Dynevor of "Bridgerton" was one of Davidson's most recent leading ladies. When Davidson travelled from New York to the United Kingdom to spend time with her in March 2021, rumors of their romance began to circulate. At the time, a source revealed that they were "spending time" together. After only five months together, Davidson and Dynevor called it quits in August. 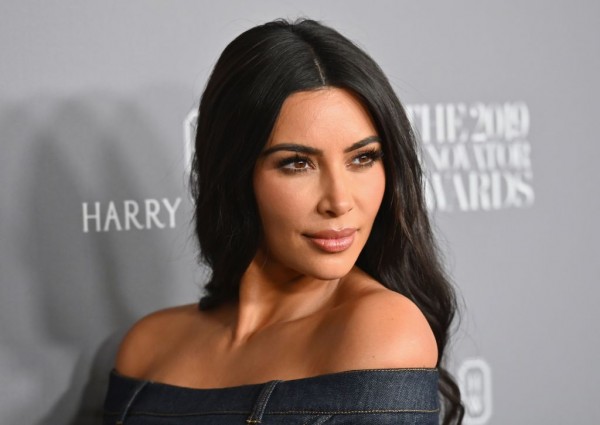 Kim Kardashian was back on the market after filing for divorce from Kanye West in February - but only for a short time. In October, the former Keeping Up with the Kardashians star hosted Saturday Night Live for the first time, and co-starred in a skit with SNL cast member Pete Davidson. In a witty comedy that culminated with a kiss, the two portrayed Aladdin and Jasmine.

Kardashian, 41, was hailed for her impressive time as a guest presenter, and just as the hoopla around her weekend had died down, a photo of her and Davidson, 28, holding hands on a rollercoaster at Knott's Scary Farm in Buena Park, California, appeared later in the month.

An insider told PEOPLE at the time that the two were "just buddies hanging out," but their burgeoning romance has since evolved. Here's all you need to know about Kardashian and Davidson's relationship, from spending out with family and friends to dinner dates in his hometown of Staten Island:

Kim Kardashian will be spending Christmas with her children, without the SNL actor after spending time in Davidson's hometown of New York. Davidson is presently in Los Angeles so they won't be spending the holidays together. He plans to stay there until Christmas, according to a second source who spoke to PEOPLE.

Related Article: Kim Kardashian Requests To Be Legally Single in New Divorce Filing; Kanye West Is "Not Giving Up Without a Fight"