According to new regulations released Monday by China's National Press and Publication Administration, children and teenagers under the age of 18 will be permitted to play online video games for no more than three hours each week. 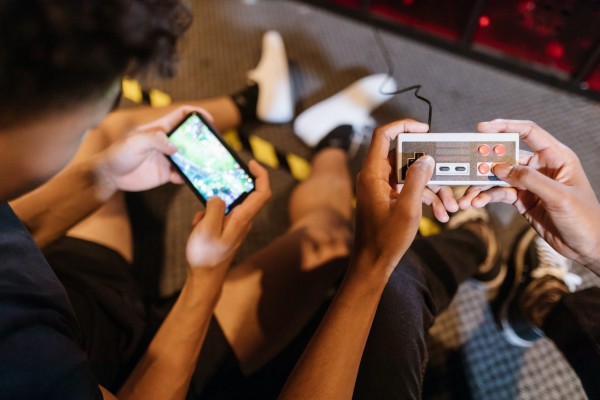 In a recently published article in MSN News, children in China may now only play online games for three hours each week over three days, marking the country's strictest gaming restriction to date. The action comes as part of a broader crackdown by Chinese authorities on the technology sector.

People under the age of 18 will be permitted to play video games for one hour a day between 8 p.m. and 9 p.m., on weekends and legal holidays, according to a translated notification about the new regulations. The restrictions were marketed by the agency as a means to protect children's physical and emotional wellbeing.

Companies that provide online gaming services to minors will be subject to the regulations, which will limit their ability to serve such users outside of setting hours. Companies will also be prohibited from providing services to users who have not registered with their actual names, prohibiting them from staying uninformed about their users' histories, according to a published report in CNBC News.

Effects of the New Regulation on the Technology Companies

The new rule impacts some of China's biggest technological firms, including Tencent, whose online multiplayer game Honor of Kings is immensely popular across the world, and NetEase, a gaming company, according to a report published in Techcrunch.

In fact, on Monday, ahead of the regulator's decision, Tencent's stock price fell 0.6 percent to 465.80 Hong Kong dollars. Its $573 billion market capitalization is down more than $300 billion from its February high, more than the combined value of Nike Inc., and Pfizer Inc.

Moreover, after years of fast development in the technology industry, Chinese authorities have recently targeted e-commerce and online education, enacting new rules to prevent anti-competitive conduct. Authorities prohibited profit-making for businesses that offer coaching in key school topics last month, knocking billions of dollars from the market capitalization of online education companies including TAL Education and Gaotu Techedu, according to a report published in Newsweek.

In a statement, Tencent said that it would comply with the new regulations and that it supports them. In recent months, the Chinese gambling behemoth has taken steps to get ahead of the authorities. Tencent made it mandatory for players to do a face recognition scan on their phones to prove their age in July.

Meanwhile, Tencent has said that just a tiny portion of gaming income in China came from younger gamers. In China, players under the age of 16 accounted for 2.6 percent of total gaming revenues in the second quarter. Tencent said earlier this month that it will restrict kids' gaming time to an hour per day during the week and two hours on weekends, as well as prohibit children under the age of 12 from making in-game purchases.