New insights about Jennifer Lopez and Alex Rodriguez's breakup have circulated. On Wednesday, People magazine published an article about the alleged reasons for the couple's split, and it's heartbreaking. According to the report, Jennifer Lopez ended breaking up with Alex Rodriguez because she couldn't completely trust him. A source told People, "She's been pretty miserable. And I didn't think being with Alex was in her best interests."

Why does J.Lo insist on breaking up with Alex Rodriguez? 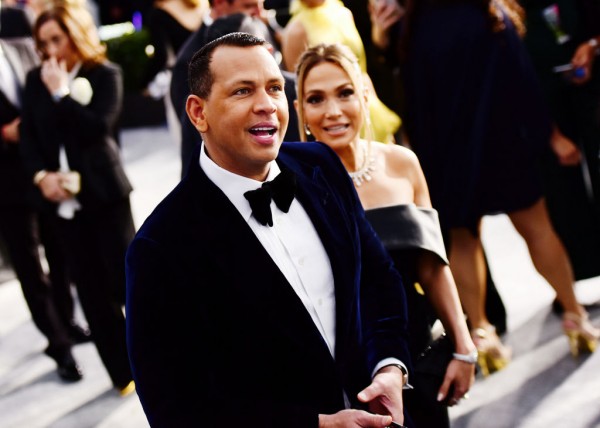 Jennifer Lopez insisted on the breakup, said the source: "There are so many unanswered problems." According to a source familiar with the matter, the COVID-19 lockdown exacerbated the couple's issues. "We both wanted to spend more time together as a family, but it was impossible to maintain that special spark when they saw each other every day," this individual said.

There were also allegations about Rodriguez's infidelity. "Whether or not he has cheated doesn't matter," a music source told People. She isn't going to put up with the fear in the air surrounding them.

So, what's next for Jennifer Lopez and Alex Rodriguez? It's uncertain, but according to People, a Miami source said, "They will want to be friends, and there is respect there. However, they are clearly going their different ways."

The high-profile couple made a splash at the inauguration, but their love underscored issues that arose after months of living in tight quarters during the pandemic. When rumors of possible Alex Rodriguez's infidelities started to circulate, the Hustlers star was away on a film set in the Dominican Republic.

The breakup has also been painful for their children, who had been staying with the couple at different times, Daily Mail reported. Jennifer Lopez has 13-year-old twins Emme and Max with her ex-husband Marc Anthony, while Alex has 16-year-old Natasha and 13-year-old Ella with Cynthia Scurtis.

Lizzo Sends Flirty Drunk DM to Chris Evans. How Do You Think He Responded?

Just days after Jennifer Lopez and Alex Rodriguez announced their breakup, the former New York Yankee shared photos of the Let's Get Loud singer on his daughter's birthday. On April 21, he posted a video montage celebrating his mini-me Ella's 13th birthday, which featured a photo of her and J.Lo cuddled up together.

According to the post, there were also photos of Ella with Jennifer's 13-year-old twins, Maximilian and Emme, and pictures of their once mixed families. Meanwhile, some people thought it was odd that he used photos of his ex-girlfriend.

On April 15, the ex-couple revealed that they were calling it quits. "We've learned we're happier as friends and look forward to staying that way," the couple told TODAY. Despite the end of their engagement, Jennifer Lopez and Alex Rodriguez said they would continue to work together. And help each other on their joint businesses and projects and that they wish the best for each other and each other's children, Hollywood Life reported.

It's impossible not to feel bad for J.Lo's twins Max and Emme, as well as A-rod's daughters Ella and Natasha, as their families adjust to their new lives apart. The two parents had both held their children's best interests at heart, and their separation was not taken lightly.