Paris Hilton is ready to start as Sarah Silverman apologized to her for the joke she made at the 2007 MTV Movie Awards.

On Thursday's episode of The Sarah Silverman podcast, the comedian apologized to Paris Hilton for the jokes she made in 2007 about Hilton's 45-day jail sentence the night before she turned herself in on an impromptu episode of Hilton's podcast, "This is Paris" she accepted Sarah's apology.

"Then, I went and listened to her podcast, and she basically made an eight and a half minute apology to me," Hilton continued. Upon accepting Silverman's apology, Paris Hilton thanked the comedian and said she appreciated doing it, PEOPLE via MSN reported. "I know it's difficult for anyone to apologize, and for someone to do that really means a lot," she said. 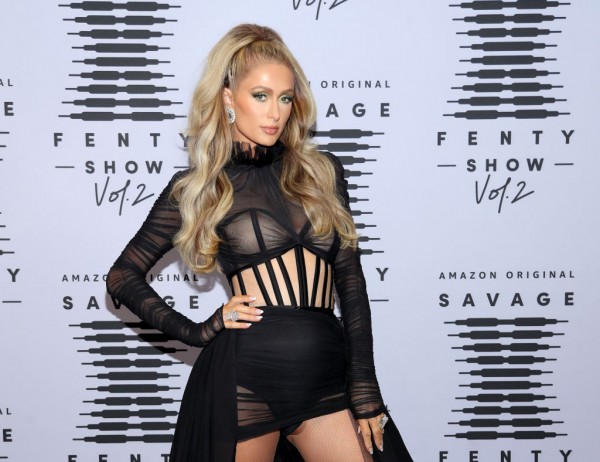 Despite being 14 years late, Paris Hilton says Sarah Silverman's apology for the insensitive jokes she made about her at the 2007 MTV Awards means a lot to her. According to Daily Mail, Paris Hilton said Sarah Silverman was so genuine and so sweet and that it moved her. The DJ admitted that she was emotional after hearing Silverman's apology and could determine that she really did mean what she said.

After hearing Silverman remember having eye contact with her at the MTV Movie Awards in 2007, after rattling off the now ill-fated jokes, Paris admitted that she 'felt a bit teary eyed.' She then proceeded to read the entirety of Silverman's apologies aloud to her audience, later clarifying that she had neither expected nor requested an apology. Paris linked her sister Nicky Hilton's passionate 'demand' for an apology from Silverman to her just 'being really over protective.'

On stage at the MTV Movie Awards in 2007, the fragrance aficionado revealed that 'Sarah is hilarious' and that she had 'listened to her comedy and had already been a great fan, prior to that time.' It's encouraging to learn that Silverman has taken the time to consider how her actions affect others, according to Paris.

In 2007, Silverman went after Paris when she was facing a jail term for violating her probation in a school-related reckless driving case, as per Toronto Sun. Silverman acknowledged that she felt bad about the jokes at the time, but not years later. "Here I am, 14 years back, saying to you that I am very sorry, Paris Hilton. I was then, and I am now, far more fully and with much greater awareness, I think."