Celebrities Who Are Banned From 'The Ellen Show'

Ellen DeGeneres' talk show featured hundreds of guests throughout its run, but it appears as though not everyone is welcome. There are a handful of famous celebrities who are "banned" from appearing on the daytime talk show.

According to Page Six, these celebrities left a bad impression and spoke out against Ellen's beliefs. Here are some of the celebrities that the public won't see on the show anytime soon. 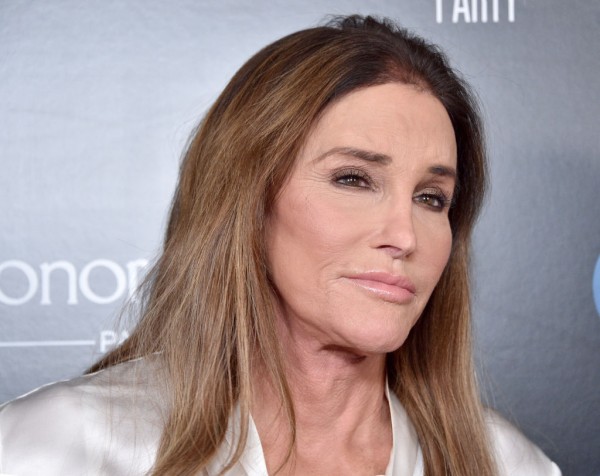 Caitlyn Jenner made headlines after she transitioned and legally changed her gender. She was invited to "The Ellen DeGeneres Show" to talk about her journey and about the LGBTQIA+, which is also a part of.

However, things did not go as planned as Caitlyn revealed that even though she is part of the community, she does not support gay marriage, much to the surprise of Ellen.

In an interview on Ellen, she said that she is a traditionalist as she grew up during the time when gay marriage was unheard of. She added that she likes tradition and that gay marriage should be "between a man and a woman," admitted that she does not get gay marriage.

Caitlyn admitted on her memoir "The Secrets of My Life" that after the controversial interview, Ellen barred her from the LGBTQIA+ community due to her views. 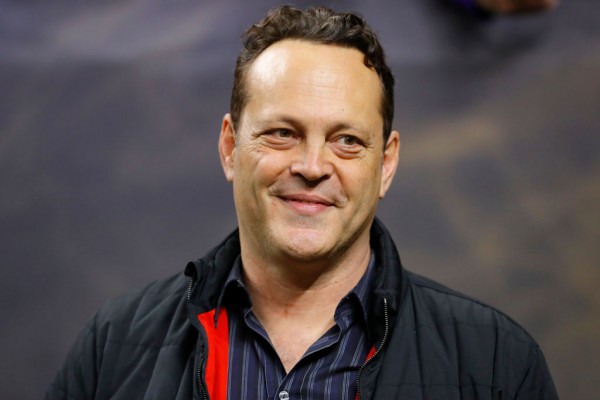 (Photo : Photo by Kevin C. Cox/Getty Images)
Actor Vince Vaughn looks on prior to the College Football Playoff National Championship game between the Clemson Tigers and the LSU Tigers at Mercedes Benz Superdome on January 13, 2020 in New Orleans, Louisiana.

Actor Vince Vaughn was allegedly banned from going on "The Ellen Show" after his character in the movie "The Dilemma" made some inappropriate comments.

In the trailer for the 2011 film, Vaughn's character says, "Electric cars are gay. I mean, not homosexual, but my parents are chaperoning the dance gay." Ellen did not like the line, and as a result, Vaughn did not appear on the talk show for two years. 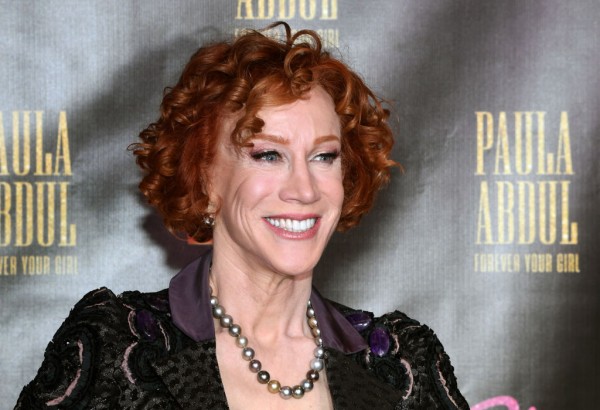 Probably the most famous enemy that Ellen has, Kathy Griffin has always been vocal about her dislike towards the talk show host. The feud started in a monologue that Ellen once did where she called Kathy Griffin mean.

Griffin fought back and wrote in her book that a "certain blonde daytime talk show host is the meanest person alive," which made many to speculate that she was talking about Ellen.

Rumor has it that because of their feud, Ellen banned Griffin from ever going to the show. Ellen addressed the rumor during an interview with W Magazine and said that she did not ban Griffin because "first you have to be on the show to be banned." 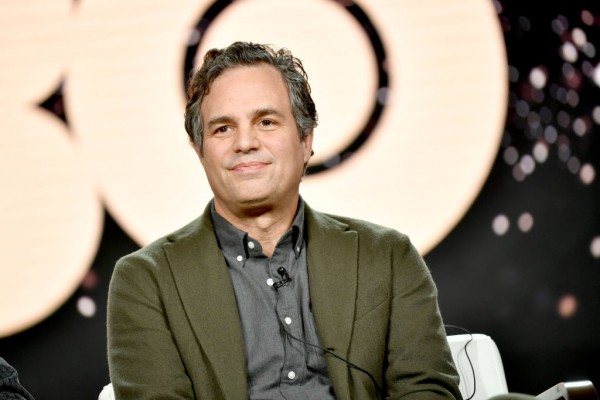 (Photo : Photo by Emma McIntyre/Getty Images for WarnerMedia)
Mark Ruffalo of 'I Know This Much Is True' appears onstage during the HBO segment of the 2020 Winter Television Critics Association Press Tour at The Langham Huntington, Pasadena on January 15, 2020 in Pasadena, California.

Actor Mark Ruffalo was the first to criticize Ellen after the talk show host was spotted with former President George W. Bush, a conservative who had a controversial stance on same-sex marriage.

Ellen posted a video of them watching a Dallas Cowboys game last year. The host received backlash from the LGBTQ community, promoting the comedian to talk about it during her monologue. She said, "When I say, 'Be kind to one another,' I don't mean only the people that think the same way that you do. I mean be kind to everyone."

But Ruffalo was not having it, he took his sentiments to Twitter and tweeted that until Bush is brought to justice for the crimes of the Iraq War, "we can't even begin to talk about kindness."