7 Countries That Have The Coolest and Most Unique National Animals

A country's national animal embodies its characteristics. The symbol is usually an animal or a mythical creature. The beast is essential for a country to show its value, strength, intelligence, and expresses a lot about it.

Markhor is the national animal of Pakistan, and it is known for its twisty corkscrew-like horns. This animals' name is derived from a Persian word that translates to "snake eater." In contrast, the Markhor is a herbivorous super-agile wild goat.

This animal has a great sense of awareness, which acts as its primary form of protection. In recent years, their numbers have increased after being hunted almost to extinction by poachers. The Markhor represents Pakistan because of its distinct capabilities to endure the mountainous areas of the region. 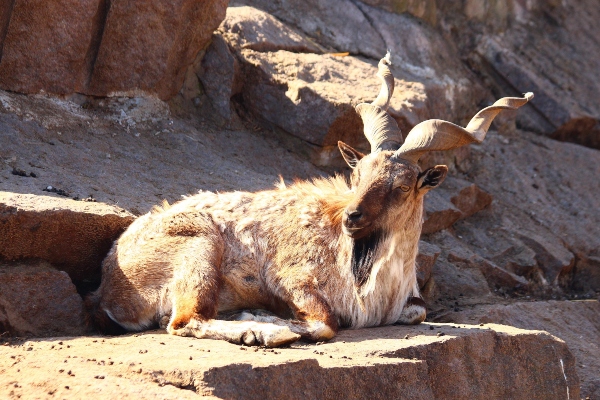 Indonesia selected the Komodo Dragons to be its national animal because these gigantic lizards are endemic in the country. They have venomous saliva that can kill any prey within 24 hours, and they are cannibalistic, which means they sometimes eat their offsprings once they hatch from their egg. 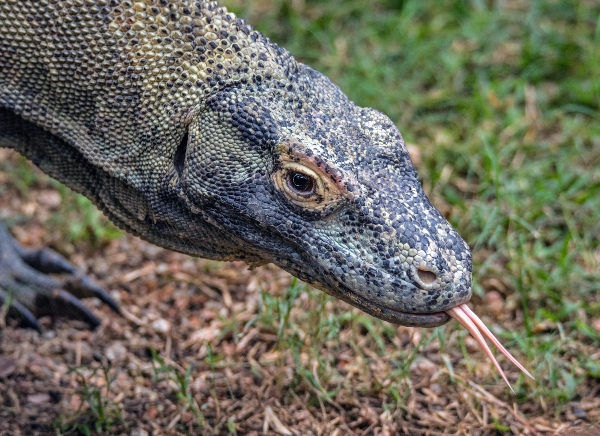 Based on mythology, the Turul is one of God's messengers who watches the Hungarian citizens. Today, the Turul, a falcon-like creature, symbolizes the country's coat of arms, the Hungarian Army, the National Security, and the Counter-Terrorism Centre.

Hungarian people are firm believers in myths, and there is one famous fable about Emese, who was visited by Turul in his dreams and gave birth to the lines of leaders. 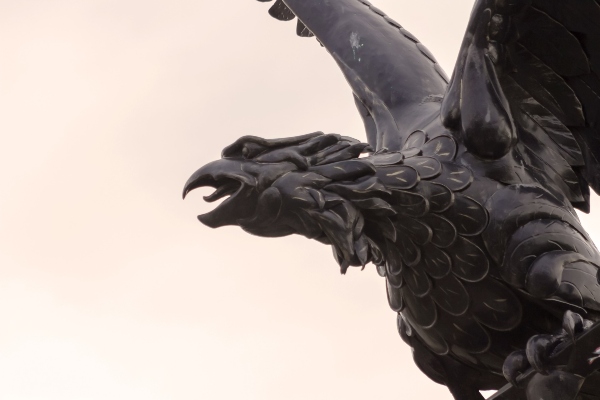 Also Read: 8 Unique And Engaging Activities to Try This Christmas

Symbolizing Greece's first currency and the nation's rebirth after the Greek War of Independence, the Phoenix is a creature of reincarnation. Behind all the stories, it's no surprise that Greece has chosen a mythological creature to represent it.

In stories, the Phoenix is a majestic firebird that lives for hundreds of years before killing itself with its own flames. 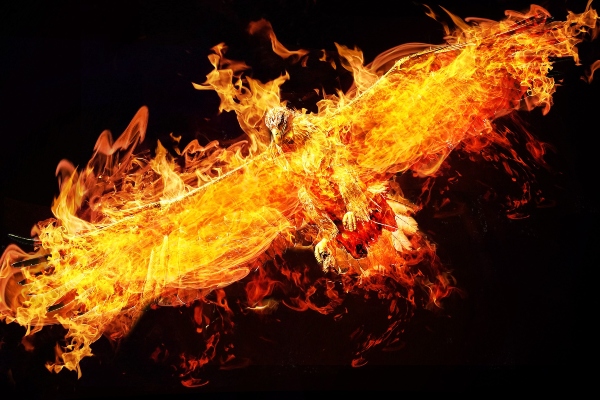 The Pharaoh Hound is the national animal of Malta, a region of the European Islands. Contradictory to its name, the Pharaoh Hound did not originate in Eygpt. It is said to be a descendant of the Egyptian hunting dog from Tesem because of its elegant and graceful posture.

This creature was initially used by the Maltese to hunt rabbits. The Pharaoh Hound is a breed of dog with enormous strength and a firm body. 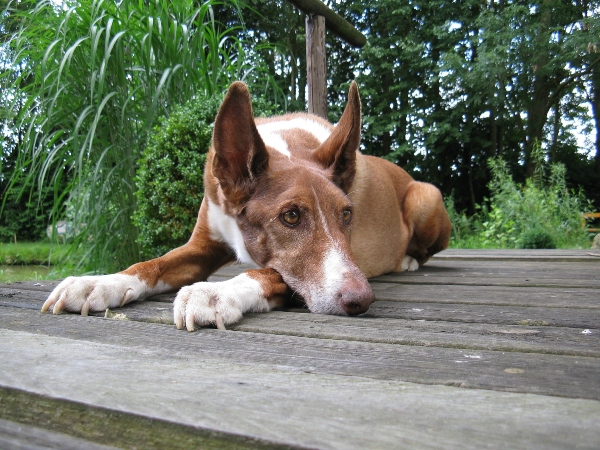 Not only the Greeks and Hungarians decided on a mythological creature to be their national animal but also North Korea. The nation's first-ever president, Kim Il Sun, wanted to rebuild the country as fast as the winged horse or the Eastern Pegasus - Chollima.

After the first cease-fire agreement with South Korea, Chollima's image is like the majestic creature, Pegasus, with a pair of people riding it. This embodiment is one of the most important symbols of North Korea. 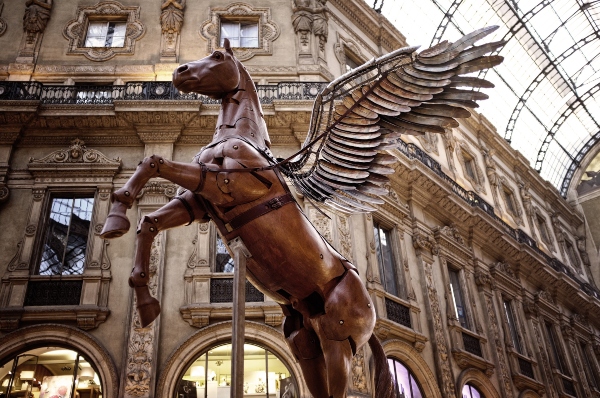 Peacock if the national bird of India because of its vast religious and legendary contribution to the nation. The estates' elites often keep these alluring birds as their garden ornament because of their colorful and magnificent features.

However, the peacock symbolizes the cycle of time, and according to Hindu mythology, the creature came from the feathers of a Hindu God. 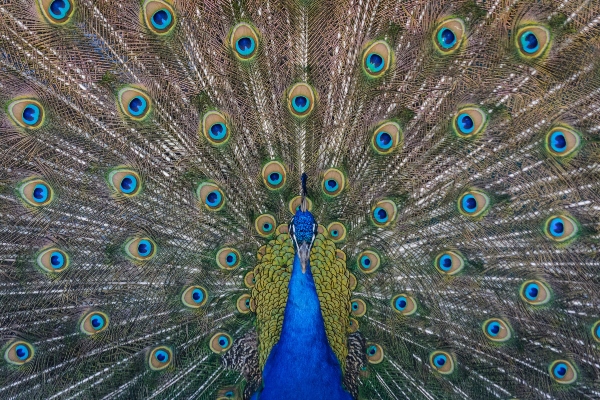 Related Article: 6 Most Beautiful Places to Visit as a Tourist in Rome, Italy