Celebrities Who Got Engaged But Never Got Married

Every time a celebrity couple gets announced, the public and the media goes crazy. It is so heartwarming to see that love can still be found even in an industry as complicated as Hollywood.

However, not every couple that got engaged made it to the altar. Just when the public thought these couples will last forever and their wedding will be one to remember, they called it quits. 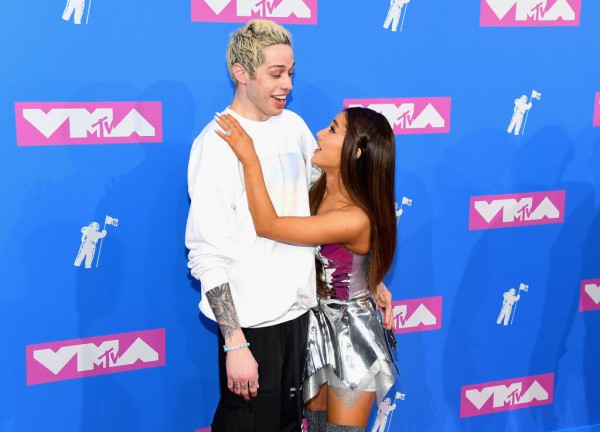 Ariana Grande and comedian Pete Davidson made headlines when they announced their engagement as they were only a couple for a few months before they decided to get hitched.

Grande dedicated a song on her album Sweetener to Davidson back in 2018, and the two got matching tattoos and a pig, according to Insider.

In October 2018, the couple announced that they were splitting up. But the two have ended things on good terms, with Grande saying that she is grateful for Davidson in the lyrics to her hit song "thank u, next."

Also Read: Celebrity Rumors That Turned Out to Be True

One Direction and Little Mix are two of the most famous bands in the world, and its members Zayn Malik and Perrie Edwards, made the fans go crazy when they revealed they were dating. At the height of One Direction's fame, the two were set to be married.

In 2015, Malik left One Direction behind and ended things with his then-fiance. According to Cosmopolitan, the engagement was off on August 15. Now, Malik is dating model Gigi Hadid, and the two are about to be parents. 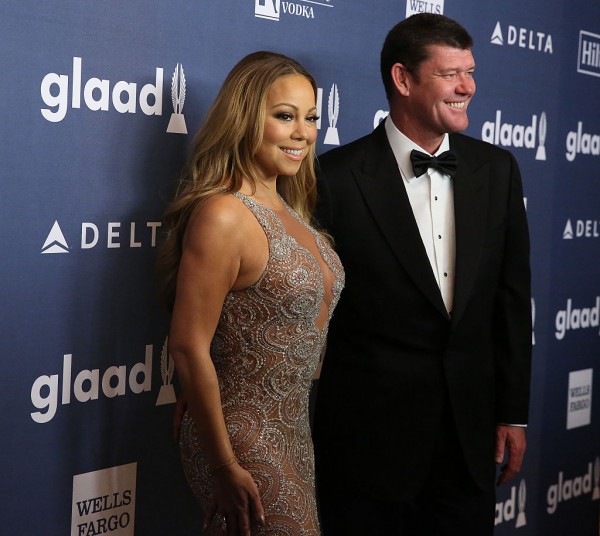 (Photo : (Photo by Rob Kim/Getty Images)
Mariah Carey and James Packer arrive for the 27th Annual GLAAD Media Awards at The Waldorf=Astoria on May 14, 2016 in New York City.

Mariah Carey is one of the biggest stars in Hollywood and is a music legend, which is why it is not surprising that she receives a lot of attention for the things that she does in her private life.

In 2016, she became engaged to Australian billionaire James Packer, but the engagement did not last. By the end of 2016, the two announced their split.

According to DailyMail, Packer was not comfortable with the amount of publicity that came with being romantically involved with Carey.

Despite breaking up, there were no hard feelings, as Packer still praises Carey whenever she is brought up during interviews. 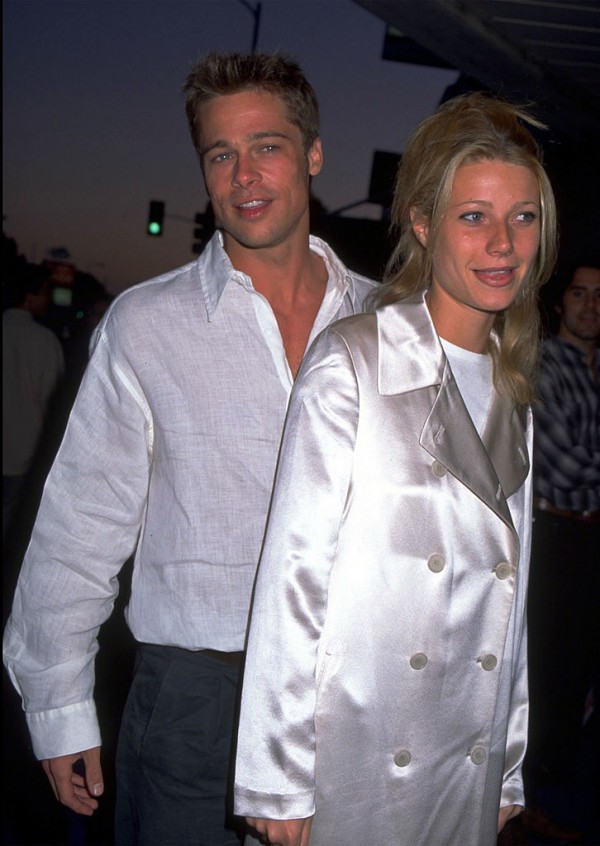 Before Jennifer Aniston, there was Gwyneth Paltrow. The two met on the set of the movie "Seven," which they both starred in.

They confirmed their relationship in 1994, and by 1996 they announced that they were engaged to be married. In 1997, they called off their engagement, and they went on to date other people, according to Vanity Fair.

After Paltrow, Pitt announced his romance with "Friends" actress Jennifer Aniston and the two eventually got married.

They were married for five years before they filed for a divorce, and Pitt went on to marry Angelina Jolie, but they also got divorced. 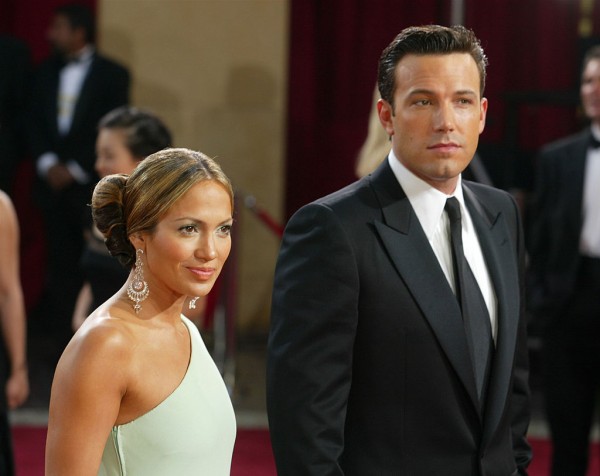 The power couple Ben Affleck and Jennifer Lopez were so popular that the public named them "Bennifer." The famous couple attracted so much attention that they were on the front page of tabloids almost every week.

In 2002, Affleck and Lopez were followed by the media everywhere, that when the two announced their engagement, paparazzi would break into their houses just to catch a few pictures of the couple.

In September 2003, Affleck called off the wedding, leaving Lopez heartbroken, according to Nicki Swift.

6 Most Beautiful Places to Visit as a Tourist in Rome, Italy

7 Easiest and Simplest Animals to Have as Pets