Celebrity Rumors That Turned Out to Be True

In the world of Hollywood, rumors circulate, and nothing goes unchecked as celebrities are surrounded by people 24/7. There are bound to be some people who will spill the beans until the stories spread and get featured on tabloids.

Although these celebrities shut down the rumors at first, in an attempt to control the damage it may do to their careers and personal life if it turns out to be true, eventually, they admitted it. And the truth is as shocking as the gossip. 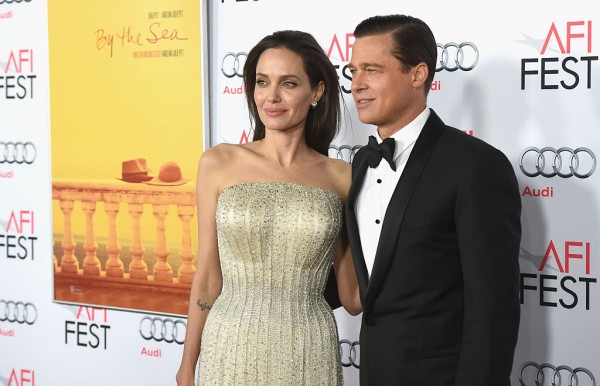 Brad Pitt and Angelina Jolie are two of the most famous Hollywood stars from the start of their career in the 90s up till today, and everyone knows their names.

In 2004, rumors started to spread that Brad Pitt and Angelina Jolie are overly friendly on the set of their film "Mr. & Mrs. Smith," and sources who said they worked on the movie claimed they had an affair.

After seven months since the movie's release, Pitt filed for divorce and left his wife, actress Jennifer Aniston, whom he was married to for five years.

In 2008, Pitt explained during an interview with Rolling Stone that he fell in love with Angelina Jolie during the production of their movie "Mr. & Mrs. Smith." as as reported by Mirror.Co.

The two lasted for years and even had children together; they got married in 2014. Unfortunately, the two called it quits in 2016 when Jolie filed for a divorce. 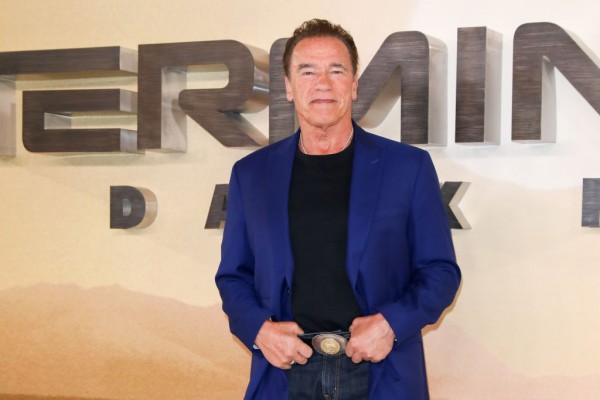 Action star Arnold Schwarzenegger had been rumored for years that he had an affair with his maid, Mildred Baena. Sources at that time said that the two were spotted being all touchy-feely when they were alone.

Schwarzenegger denied the claims at first, stating that it was just a rumor created by tabloids to have a story. However, the actor later confirmed that the rumors were true all along.

In May 2011, Schwarzenegger and his then-wife Maria announced their separation by releasing a joint statement.

In the same month, just weeks after he announced his divorce, the actor also admitted that he has an illegitimate child, as reported by EOnline!. 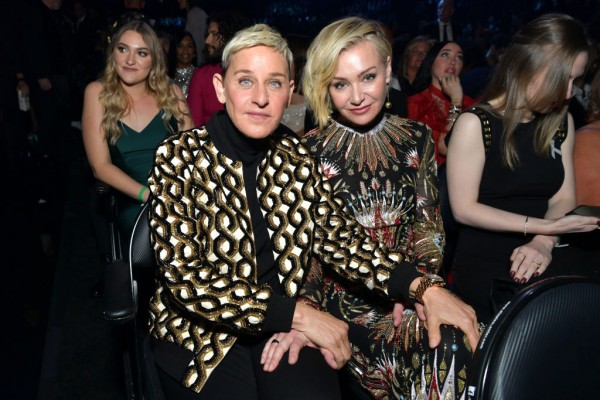 Before the famous talk show host and comedian came out as a lesbian, Time Magazine already speculated about Ellen DeGeneres' sexual orientation.

But it was during an episode of Ellen's groundbreaking sitcom "Ellen," where she laid it all out and admitted that she's gay.

In 1997, the episode of her sitcom titled "The Puppy Episode" raked in 44 million viewers and is known as one of the moments in history that helped the LGBT community move forward towards acceptance.

After Ellen came out, she was not greeted with open arms. The comedian was fired from her work, cut off from gigs, and was out of the industry for a while before she was given a chance to host her own show "The Ellen DeGeneres Show" in 2003. 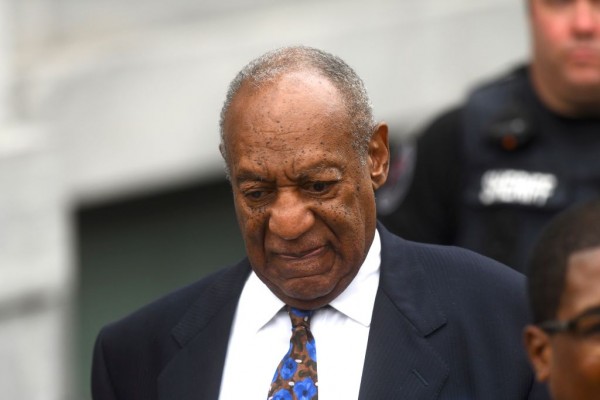 (Photo : Photo by Mark Makela/Getty Images)
Bill Cosby departs the Montgomery County Courthouse on the first day of sentencing in his sexual assault trial on September 24, 2018 in Norristown, Pennsylvania.

The comedian and actor Bill Cosby was the star of the hit sitcom "The Cosby Show," which ran from 1984 to 1992. Because of his character, he was dubbed "America's dad," but the respect that the public and the industry have for him did not last long.

Over 60 women have come forward about being sexually assaulted by Cosby, including his former co-stars. Some victims claimed that they were drugged before they were assaulted by the actor.

In 2018, all the tabloid rumors about his behavior turned out to be true when the actor himself admitted to the claims. He was later found guilty by a jury and had since been serving a 10-year prison sentence.

Related Article: Some of the Worst Movies Ever Made According to Film Critics