Celebrities in Hollywood You Didn't Know Are Scientologists

Scientology is a controversial religion that is created by L. Ron Hubbard that involved training and study to reach enlightenment. The religion is also known to target celebrities as their followers, which is why the organization has built a celebrity center. 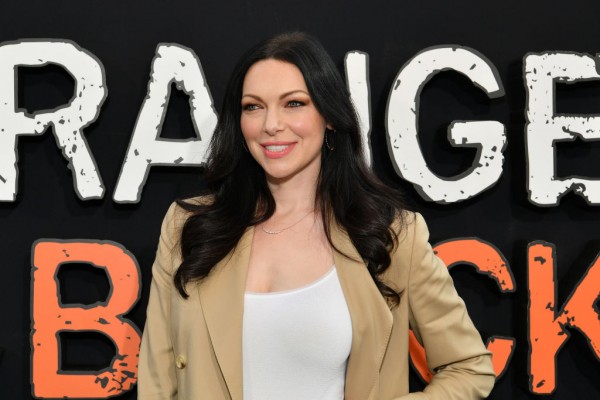 The star of "That '70s Show" and "Orange Is The New Black" is also a Scientologist. Since her name in Hollywood has been steadily rising through the years, she was on the cover of the church's magazine, Celebrity Magazine, where she talked about how she got into the religion.

Also Read: Fact Check: Is Julia Roberts Starving Herself Because of Her Failing Marriage?

Prepon said that when she first got into Scientology, she did Personal Values and Integrity and then Overcoming Ups and Downs in Life. The courses talked about the observations that shew as aware of when she was younger and she said that it was amazing that she finally found something that "speaks her language." 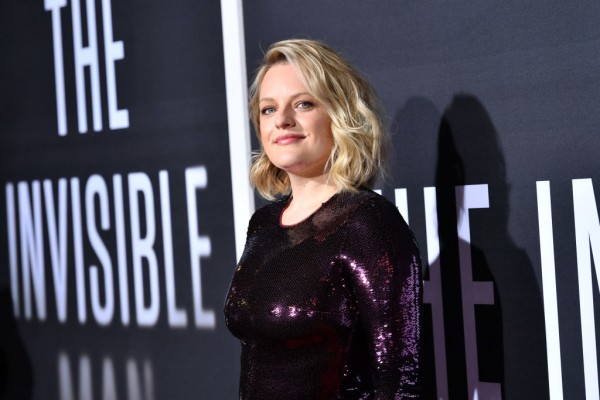 The "Mad Men" actress is also a Scientologist and has defended the religion. In an interview with The Advocate, Moss was asked about the stance of Scientology against homosexuality. Moss said that the church practices personal freedom and rights as human beings, and that includes homosexuality. She added that it is an important concept in the religion that translates to sexual orientation. 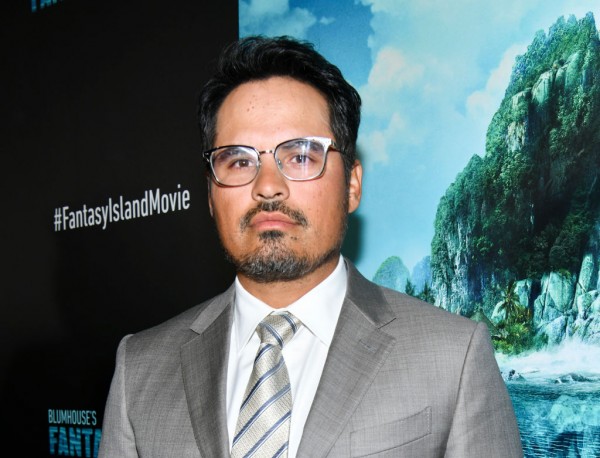 The Hollywood actor has been in many movies including "End of Watch" and "The Martian." However, only a few people know that he is a part of the church. In fact, the actor is so involved that he has done an interview with the Celebrity Center.

Peña talked about how he got into Scientology. He said that despite having all of the privileges when he was younger, he wasn't happy. He then saw actress Jenna Elfman on TV and watched her interview, in which the actress said that Scientology enables people to be real. He said he found it amazing and connected to it. 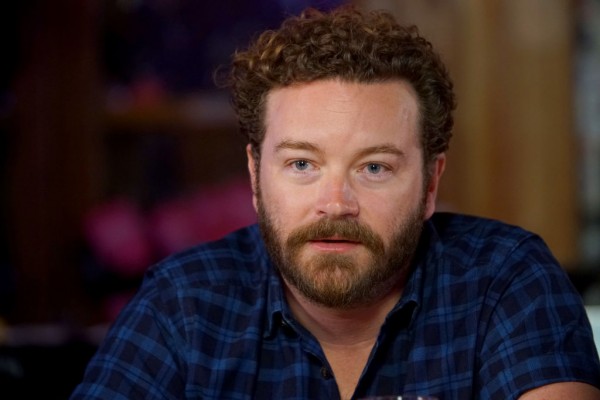 (Photo : (Photo by Anna Webber/Getty Images for Netflix))
Danny Masterson speaks during a Launch Event for Netflix "The Ranch: Part 3" hosted by Ashton Kutcher and Danny Masterson at Tequila Cowboy on June 7, 2017 in Nashville, Tennessee.

Another alum of "That '70s Show" is a Scientologist. The actor was raised as one. In his interview with Paper, Masterson talked about reading "Dianetics: The Modern Science of Mental Health" when he was 15 years old.

Masterson said that the book "blew his mind" because of its depth and how it explained why people think the way they feel or behave a certain way when something happens. He added that Dianetics was the answer to most of life's questions and that is why he decided to stay with the religion. 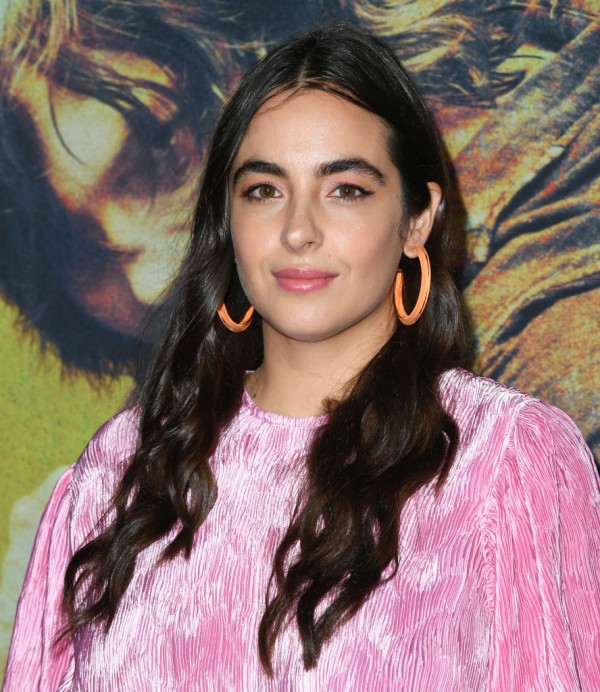 Danny Masterson's sister and "The Walking Dead" star Alanna Masterson is also a Scientologist. It is reported that the religion tore their family apart. Joe Reaiche, her father, claimed that Scientology brainwashed his children, as reported by Vanity Fair.

Reaiche was a Scientologist himself and he was one of the highest ranks of the organization, but he decided to leave. However, his children remained in the organization.

Related Article: Did Taylor Swift Come Out as Bisexual? Fans Analyze Meaning of Her Songs in 'Folklore' Album