Canada, Australia Calls for Postponement of 2020 Olympics, No Athletes Going to Tokyo 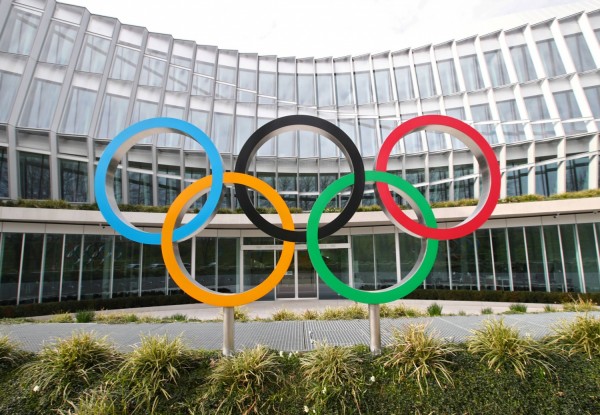 With the ongoing coronavirus outbreak, Canada and Australia Olympic Committees released in separate statements that they will not send their athletes to avoid jeopardizing their health and are calling for the postponement of the 2020 Tokyo Olympics until 2021.

Sharing the same sentiment, the Canadian Olympic Committee and Canadian Paralympic Committee released a joint statement on Sunday that they recognize the inherent complexities around a postponement, and nothing is more important than the health and safety of their athletes and the world community and they emphasized that it is about public health.

Prioritizing their athlete's health, the committee also wants the athletes to return to their families in times like this.

Despite their athlete's positive attitude to training and preparation, Ian Chesterman, Australian Team Chef de Mission stressed that the games cannot be held in July and shared the stress and uncertainty faced by the athletes.

Matt Carroll, the Australian Olympic Committee CEO pointed out that the athletes desperately want to go to the games but they also take on board their own personal health that situation led them to give their athletes that certainty and advised them to prepare for the Tokyo Olympics in 2021.

IOC will not cancel Tokyo 2020

Despite other committees' decisions and the coronavirus pandemic, the International Olympic Committee's executive board considered postponing the summer Olympic Games in Tokyo but not canceling it.

Pursuing the 2020 Tokyo Games to begin on July 24 or even on a different start date, the IOC board had its options and modifying plan to deal with the ongoing outbreak.

According to a letter to athletes from IOC President Thomas Bach, They don't want to destroy the Olympic dream of 11,000 athletes and those who support them across the world that is why they ruled out the cancellation of the Games.

Having postponement as an option the Canadian Olympic Committee thanked the IOC for they will not cancel the games and they consider postponing it as they look forward and emphasized the importance of accelerating its decision making regarding a possible postponement.

If the games cannot be held in a complete form, a decision to postpone the Tokyo Olympics is needed as shared by Japanese Prime Minister Shinzo Abe during a parliamentary session Monday after hearing the announcement of considering a postponement of 2020 Tokyo Olympics by IOC on Sunday.

With the cancellation of major qualifying events and the closure of various sporting facilities, the IOC felt the increasing pressure to postpone the Games as the number of people who tested positive skyrocketed and the percentage of them died from coronavirus.

Even Kaori Yamaguchi, a Japan Olympic Committee member agrees to the postponement due to the lockdown implemented and athletes were unable to train, while heads of both USA Swimming and Track and field teams called to move the Olympics in 2021.