Inmates in US jails got $783.5 million in stimulus payments, with about 560,000 individuals imprisoned for the full 2020 tax year receiving the payments. 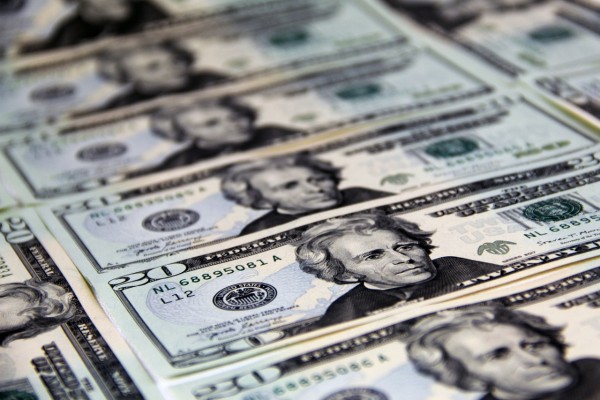 In a recently published article in FOX News, as part of the American Rescue Plan, the federal government provided $783.5 million to imprisoned people. The Internal Revenue Service (IRS) disclosed that the money went to 560,000 people who were imprisoned for the whole tax year 2020 in response to public records request from the Republican organization American Crossroads.

The American Rescue Plan, which was passed in March, provided $1,400 in stimulus funds to individuals earning less than $75,000 per year. Senator Tom Cotton said that earlier this year, every single Democrat in the Senate voted to provide stimulus cheques to dangerous felons in jail.

He also added that sending money to convicted murderers and rapists has nothing to do with reducing the pandemic or boosting the economy. Now, the same individuals who gave these prisoners hundreds of millions of dollars as presents want to spend billions more on a bill that is even larger and more politicized, according to a published article in MSN News.

The Treasury Inspector General for Tax Administration said in a June 2020 report that economic-impact payments were given to individuals who were deceased or incarcerated. 1.2 million payments totaling $1.6 billion were made to the deceased. According to the IG investigation, the IRS was informed at the time.

Two inmates in California jails filed a federal class-action lawsuit in August 2020 against then-Treasury Secretary Steven Mnuchin over the payment restriction. According to the Inspector General, the IRS subsequently explained that deceased individuals and those in jail should not have been included in economic-impact payments.

IG said in its report that "In response, IRS management noted that payments to these populations of individuals were allowed because the CARES Act does not prohibit them from receiving a payment," according to a published report in Daily Advent.

In October, US District Court Judge Phyllis J. Hamilton decided that individuals who are imprisoned may receive compensation. Excluding people from stimulus funds simply because they were imprisoned was "arbitrary and capricious," she said.

Meanwhile, Colin Scholl and Lisa Strawn, both imprisoned, claimed in their lawsuit that the Internal Revenue Service has no legal basis for withholding, retracting, or requesting that others intercept stimulus payments to incarcerated people.

In a published article in Law Enforcement Today, during the debate on whether or not prison prisoners should get stimulus payments on the Senate floor, Democratic Senator Dick Durbin made a dramatic argument that not providing jail inmates stimulus money might result in black children with imprisoned parents going hungry.

The issue of prisoners getting pandemic money was a key problem that Republicans sought to solve during the development of the American Rescue Plan. The reason for this is because both of the 2020 stimulus legislation resulted in jail prisoners getting stimulus money owing to an error in previous laws that did not include language prohibiting this.