A new study shows that the coronavirus stimulus checks given to the qualified residents in the country have positively impacted the economy. 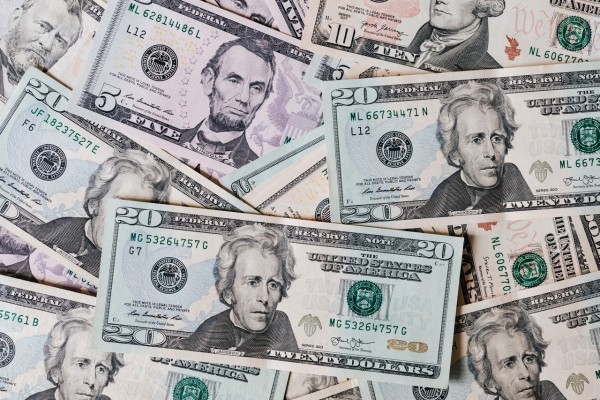 A Call for 4th Stimulus Checks

The global pandemic has disturbed and affected almost all aspects of human lives including the economy. The hiatus that the pandemic brought to the world has caused to weaken the economy and brought different problems to each household.

According to a recently published report in NJ, some Democratic lawmakers are calling to pass the 4th stimulus checks of an amount of $2,000 every month until the country's economy will fully recover.

In February, there were still 7.6 million fewer workers even though companies added 559,000 employees last month. With the progress of vaccination in the country, it is expected that the economy will soon recover from the pandemic.

Results from the New Studies

According to a recently published report in the CBS News, Center on Budget and Policy Priorities found out that one out of four Americans still struggled to pay their household expenses in the previous weeks. The unemployment rate is at 6.1 percent which is higher compared to the 3.5 percent before the pandemic.

The jobless rate remains high most especially in low-wage industries like food services and hospitality. It can be recalled that most of these industries need to laid-off their employees because they can no longer pay them.

In another survey from the TransUnion, it was found out that millions of Americans remain financially distressed despite financial assistance. The service firm found out that four out of 10 people said that their income is still below compared to the pre-pandemic.

Some Lawmakers Push for Another Round of Stimulus Checks

It cannot be denied that most of the Americans and residents in the country have always been asking for financial assistance specifically the stimulus checks. This will help millions in the country to meet their daily needs and pay their house rentals.

Even though the Internal Revenue Service has already released almost 167 million payments in the third round of stimulus checks, some lawmakers want to send other rounds of stimulus checks until the pandemic ends, according to a published report in iEmpresarial.

Around 21 Senators, all coming from the Democratic Party, already signed a letter addressed to Pres. Joe Biden stating the importance of stimulus checks. They also mentioned in the letter that the $1,400 payment being distributed will not last long.

So far, the Government's response to the coronavirus pandemic's economic crisis has provided $3,200 to each qualified adult. $1,200 via the Coronavirus Aid Relief and Economic Security Act in March 2020, $600 via a December relief measure, and $1400 via President Joe Biden's American Rescue Plan in March.

According to the University of Michigan, citing the U.S. Census Bureau, the number of Americans who did not have enough to eat decreased by more than 40% from December 2020 to April 2021, and those who had difficulty paying their bills decreased by 45 percent during the same period, as Congress passed $2,000 in new direct payments. The Household Pulse Survey was conducted by the Census Bureau.