Organizers ultimately caved into political pressure and increasing COVID-19 infections, prohibiting almost all supporters from attending the global sporting event only two weeks before it begins. 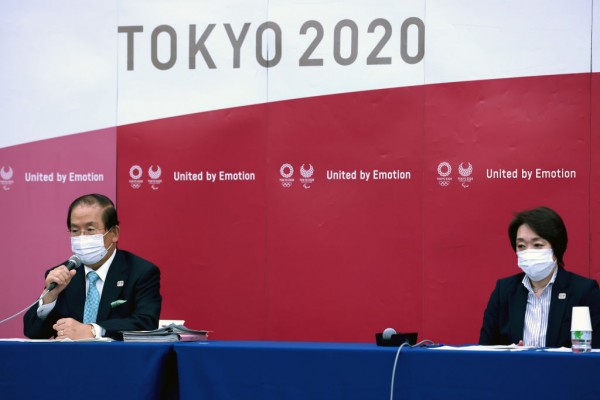 According to a recently published article in Reuters, after weeks of claiming that the Tokyo 2020 Games could go on with spectators, the organizers have declared that no audience would be allowed to attend. The declaration came after the country's Prime Minister declared the country's capital to be under the Fourth State of Emergency.

Norihisa Tamura, Japan's Health Minister, expressed regret for the athletes but stated the decision was the right one. "Please stay at home for this Olympics, and share that excitement with families at home," he said during a news conference on Tuesday, according to a published article in U.S. News.

Based on a recent media poll, 35 percent wanted no spectators, 26 percent wanted certain restrictions, and 34 percent wanted the Games canceled or postponed. Spectators from other countries have been prohibited to fly to Japan for months now.

The Games are set to take place from July 23 to August 8, and surveys have repeatedly indicated that the Japanese public is concerned about continuing with them in the event of a pandemic, according to a published report in The Times of India.

Although it is regrettable, Tokyo 2020 President Seiko Hashimoto said that following the decision that they would be able to solicit the understanding of people for hosting the Olympics if they held it without spectators.

Despite widespread public concerns that an inflow of tens of thousands of athletes and officials would feed a new wave of diseases, medical professionals have maintained for weeks that having no spectators would be the least hazardous alternative.

Although Japan has not seen the same level of devastation as other countries, it has had over 800,000 cases and 14,890 fatalities. On Thursday, Tokyo reported 896 new illnesses, marking the 19th consecutive day of week-on-week increases.

Only about a quarter of the population has gotten one vaccine injection, and supply issues are creating an already stumbling immunization rollout. Several of Japan's largest municipalities, including parts of Tokyo and Osaka, have stopped accepting new reservations for COVID-19 vaccinations, the latest stumbling block in the country's vaccination campaign, Japan Times reports.

However, unlike many other countries, Japan has a plentiful supply of vaccinations. In fact, by the end of June, the country received 100 million doses of the Pfizer vaccine, 44 million of which were already adminstered.

Meanwhile, the Olympic torch relay's Tokyo leg began on Friday with a modest ceremony in a virtually deserted park. Over the following two weeks, the relay will be kept off public streets and only modest events with no public observers will be conducted.

People will also be requested not to congregate for events like the triathlon on public roadways, but certain locations outside of the larger Tokyo metropolitan region may allow modest crowds.