In a recently published article on BGR, the Washington DC Metropolitan Police Department's data network was hacked by a ransomware community known as Babuk and threatened to release sensitive and confidential data.

The Washington DC Metropolitan Police Department said that it acknowledged reports about the data breach. It also added that it was aware of the unauthorized access to its software and have already asked the Federal Bureau of Investigation (FBI) to help investigate the hacking incident.

The law enforcement department raised a concern about the recent hacking because the group said it would release the informants' details, which will compromise their security and their families. 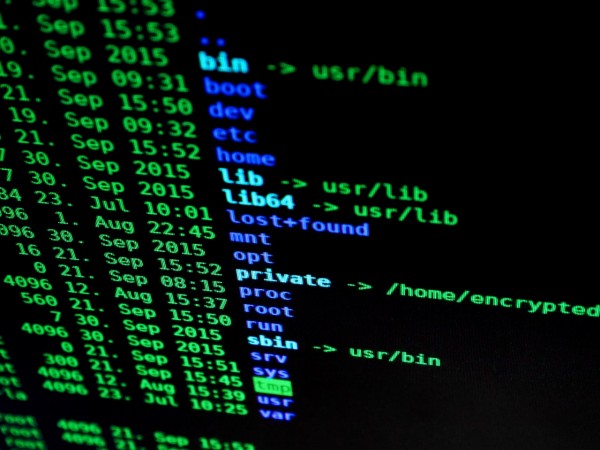 According to a published report on BBC News, Babuk threatened to leak the classified data it obtained on police informants if it is not contacted within three days. Reports quoting the Washington DC police department said that the FBI is probing the scope of the breach.

Ransomware is software that is used to encrypt computer networks and steal data. Babuk, a Russian-speaking ransomware group that appeared earlier this year, claimed to have downloaded "enough material" from the police department's internal networks. Screenshots allegedly released by the organization on the dark web and circulated on social media seemed to indicate that it had obtained access to statistics on organized gang violence and police intelligence files.

James Smith, the CEO of the UK-based cyber-security firm Bridewell Consulting, said that even though a ransom was paid, a danger will still exist for businesses and organizations.

The files that are about 100 pages long each have been labeled "Background Investigation Documents" and "confidential," along with the department's seal. It provides a wealth of personal documents, as well as criminal histories, housing and financial records, polygraph reports, and detailed information about their qualifications and job experience.

The hackers are one of many established ransomware gangs who hack an entity, then lock or attempt to release the data if a ransom fee is not charged. Many hackers post proof of their exploits on dedicated dark web websites to put pressure on their victims to pay, the same as what Babuk is doing with the police department.

The leak comes as ransomware attacks are beginning to wreak havoc on public and private institutions around the United States, including colleges, hospitals, businesses, and local government websites, resulting in an estimated loss of $3.6 billion in the country in 2020.

The administration of President Joe Biden intends to implement a ransomware policy that relies on foreign law enforcement collaboration, although this is yet to be revealed.