Britney Spears is due to speak out on her conservatorship case in Los Angeles, where she can express her thoughts on the long-running arrangement. Britney Spears would publicly speak out against the contentious court order that gives her father power of her £43 million ($59.95 million) fortune after years of silence. 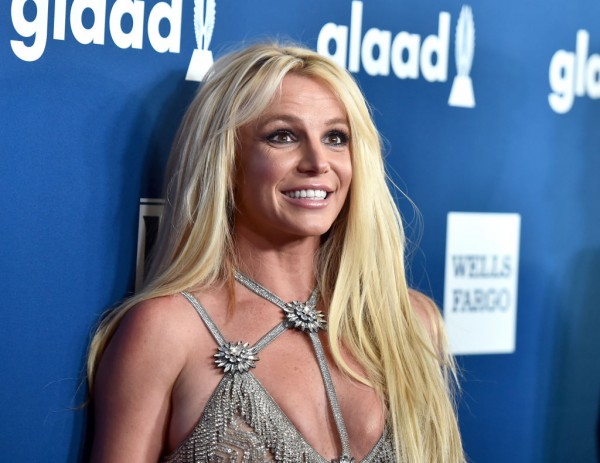 In June, America's pop star will testify in court in Los Angeles to discuss her long-standing conservatorship. It was overseen for 13 years by Jamie, who was in charge of every part of her money.

After a breakdown that resulted in several hospitalizations, she was put in the court-ordered arrangement, typically for the elderly or sick. Her medical condition has never been revealed, as per The Mirror.

Judge Brenda Penny of the Los Angeles Superior Court set Britney's appearance for June 23 to allow her to talk about the conservatorship's status. The court could mark a departure for the usually reclusive 39-year-old mother of two. Since the explosive New York Times documentary Framing Britney Spears was released in February, the conservatorship has been spotlighted.

Britney Spears reportedly plans to tell a court why she petitioned a judge last month to have her father Jamie disqualified as her conservator, Daily Mail reported. According to sources close to the 39-year-old singer, she is "angry" at Jamie and has 'virtually no contact with him anymore' until her father relinquishes her estate and career authority.

"A lot of this comes from her childhood, when Jamie was not present in her life," a source told TMZ of the singer's frustration with being under Jamie's guardianship for nearly 13 years.

Samuel Ingham, Britney Spears' lawyer, said that Britney needs to contact the court personally on an expedited basis. Penny denied the singer's plea to dismiss Jamie as conservator of her estate five months ago, but she did name the finance firm Bessemer Trust as co-conservator at Britney's request.

Britney asked that Jodi Montgomery, who has been leading her for the past two years, take over her father's replacement in March. According to TMZ, Britney has been delighted with Montgomery's success after she was named temporary conservator for the Womanizer artist in September of 2019

Jamie is amenable to the shift, according to insiders in the case, since the job is based on Spears' day-to-day operations. The legal team for the Baby One More Time singer stated that they would like Montgomery to remain in the position, which requires duties such as hiring caretakers and security, speaking with medical professionals on Britney's behalf. And ensuring that any restraining orders the singer may need are followed through.

Except for Britney's attorneys, Montgomery has the authority to restrict who should see her. Along with Bessemer Trust Company, Jamie will continue to preside over the estate conservatorship, which oversees the singer's financial and business affairs.

The legal team representing the artist has already asked the court for permission to terminate the conservatorship. According to the outlet, the legal documents state that Petitioner precisely retains the right to petition for termination of this conservatorship under Probate Code section 1861. Nothing in the under petition shall be considered to constitute a waiver of that right.