#Pierluisi: Puerto Rico Governor Opens COVID-19 Vaccinations to 16 and Above

#Pierluisi is currently the top trending keyword on Twitter. This was after the Puerto Rico governor announces to open its vaccinations to all their citizens on Wednesday, Apr. 7. Aside that, the governor also implemented new curfew hours, and stricter measures to prevent further spread of the virus. 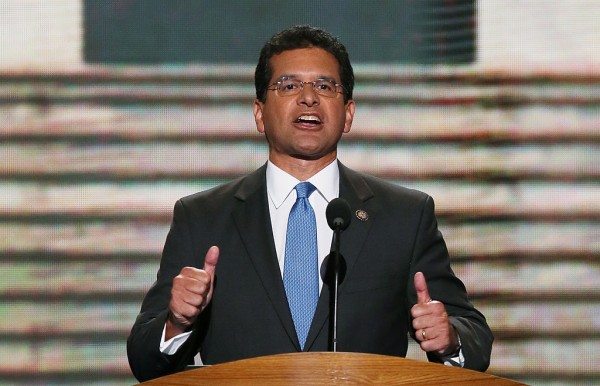 On Wednesday, Apr. 7, Puerto Rico governor Pedro Pierluisi made his first state of the territory address. He announces that COVID-19 vaccinations are now in a roll-out. All those 16 years and older can now get the free vaccines, starting on Monday, Apr. 12.

Before, the vaccine roll-out was only for people ages 50 years old and above, and or citizens ages 35 to 49 with chronic illnesses. Now, the governor is stating that even minors can get their free vaccines.

So far, Puerto Rico has one of the highest number of increased COVID-19 cases in the United States. According to the New York Times, this territory has 94% increased in cases. Unfortunately, only 13% of population have been vaccinated.

When it comes to health and curfew restrictions, Washington Post reported that the new curfew will begin at 10 PM to 5 AM, starting Friday, Apr. 9. In addition, businesses will also be forced to close by 9 PM.