After being snubbed by Donald Trump for refusing to back him in election fraud charges, Mike Pence allegedly set the groundwork for a presidential run in 2024. 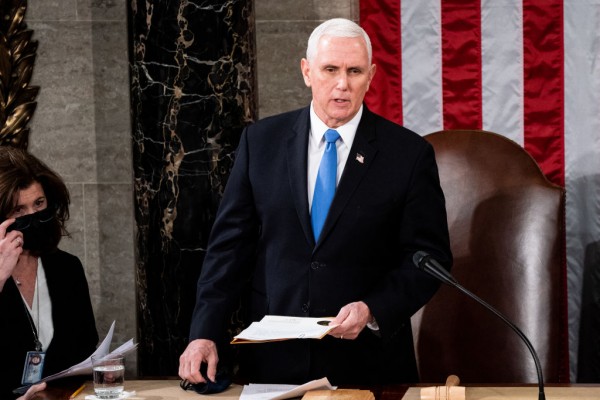 GOP strategists believe Pence's activities after leaving office, such as his constant existence in Washington, D.C., indicate he could run for public office again, perhaps even for President. After Trump made insubstantial allegations of voter manipulation during the November 2020 election, Pence severed ties with him.

Trump said that Democrats 'stole' the election from him, an accusation that Pence eventually refuted, The Sun reported. When Pence was on Capitol Hill on January 6 to oversee the confirmation of the Electoral College results, a pro-Trump crowd chanted, "Hang Mike Pence."

Since then, the two former leaders are said to have been at odds. Insiders believe Trump's failure to mention Pence while debating prospective 2024 presidential candidates earlier this month signals Pence's challenge if he decides to run.

Pence, who developed a reputation as one of Trump's most dedicated allies, is still viewed with suspicion by many Republicans for abiding by his constitutional duty in January to promote a peaceful transition of power to the Biden administration, a move that still enrages Trump.

Trump claims there is 'hope' for 2024 Presidential run 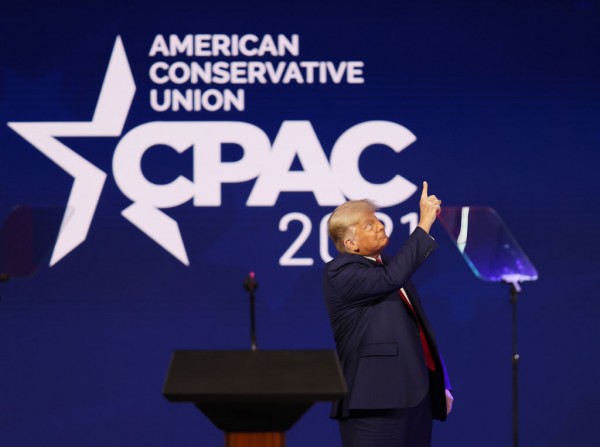 Former President Donald Trump said his supporters should have "hope" that he will run for President again in 2024, as per Newsweek. However, Trump has yet to declare his candidacy officially. In an 18-minute interview for her podcast 'The Right View,' the Former President spoke with his daughter-in-law Lara Trump on Tuesday. He repeated his claim that he should have won the 2020 presidential election and chastised President Joe Biden.

Lara Trump, Eric Trump's wife, inquired about a potential third presidential run. According to recent polls, Trump has a strong lead among Republicans in the race for the party's nomination in 2024.

Donald Trump compared his stance to the Biden administration's policies by citing his alliance with China and North Korean dictator Kim Jong-un. Meanwhile, Lara Trump has raised the possibility of a new presidential race. "We may see a Trump re-election attempt in 2024. Ladies and gentlemen, stay tuned," she said.

Any presidential campaign in 2024 will almost certainly include the massive rallies that have characterized Trump's previous movements. The former President gave no other information about upcoming activities.

A Politico-Morning Consult poll published last month showed Republicans favored Trump for the 2024 presidential nomination, with 54 percent of GOP supporters saying they would vote for him in their party's primary. A higher percentage, 59 percent, said Trump should play a leading role in the party.