The $1.9 trillion coronavirus relief package from President Joe Biden is speeding toward passage at least before mid-March. But as Congress prepares the huge stimulus package, a few leading left-wing economists had raised an alarm about the possibility of inflation, conjuring up images of the 1970s, when the central bank failed to contain rising rates, wiping out wage increases. 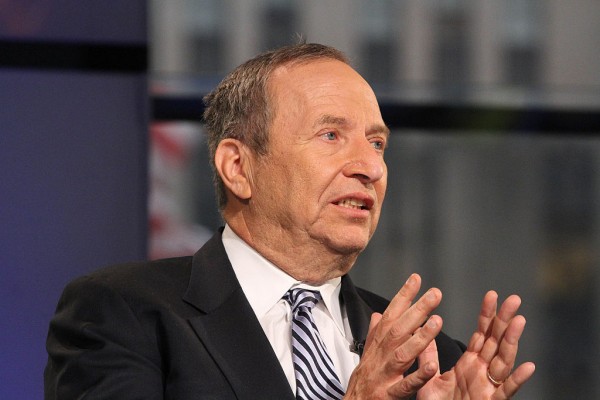 In the Democratic Party, the most notable voice warning of inflation danger came from inside. President Joe Biden might cause "inflationary pressures of a kind we have not seen in a generation, with consequences for the value of the dollar and financial stability." Bill Clinton's former treasury secretary and economic adviser to Barack Obama, Lawrence Summers, wrote in an op-ed for The Washington Post.

Meanwhile,Olivier Blanchard, former chief economist at the IMF, agreed with Summers on Twitter, writing that the stimulus package could "overheat the economy to be counterproductive." Blanchard defended his worries after a few weeks in an article for a nonpartisan think tank, Petersen Institute.

Read also: Third Stimulus Checks: Couples Would Get $2,800, Families with Children of Two to Receive $5,600

Summers told Business Insider of changes he witnessed since he published his op-ed. He said he thinks in general forecasts of how hot the economy will be, such as the Atlanta Fed forecast, which he suspects is an exaggeration, but held out the prospect of 9% growth in the first quarter. "Certainly there's been a fairly significant upwards move in rates," he added.

According to an economic analysis survey released earlier this month, even the government's own budget keeper, the Congressional Budget Office, recognizes actual GDP beating expected production by a wide margin, even without the stimulus. That suggests Biden might be pouring more money than he wants into the economy. 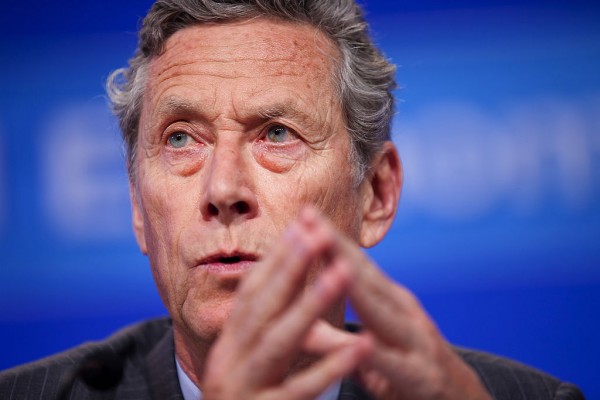 (Photo : Stephen Jaffe/IMF via Getty Images)
WASHINGTON - APRIL 11: In this handout image provided by the International Monetary Fund (IMF), International Monetary Fund's Economic Counsellor Olivier Blanchard answers a question after the World Economic Outlook press conference April 11, 2011 at the IMF Headquarters in Washington, DC. According to the IMF global economic growth should slow this year to 4.4% as new risks to the recovery surface.

You have to remember what was going on with inflation in the 1970s and '80s, the time that haunts the minds of the generation of Summers economists, to understand what they're really concerned about. Inflation peaked at 10.1% in 1975, before slipping to 5.9% the following year. But it was back up to 9.6% by 1981 as an indication of how tough it was to handle.

It could be the difference between mortgages with interest rates of about 3%, the average after 2020, or north of 10 %, the average at one point during the dreaded 1970s. Inflation is not just anything from economic textbooks.

In the case of so-called hyperinflation, the difference could be that the price of a loaf of bread increased by a few cents a month or doubled every 25 hours, as in Zimbabwe in 2008 alone. The Federal Reserve, America's central bank, has built many resources to combat inflation such as this, so it's worth looking at how it did so and what's changed now.