A person in Michigan won the Mega Millions jackpot with an estimated $1 billion or $739.6 million lump-sum before taxes. 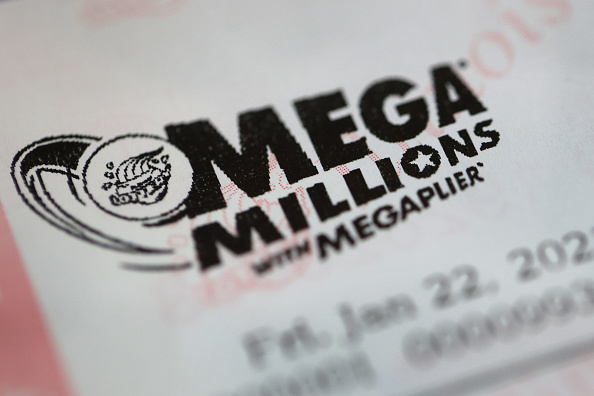 (Photo : Scott Olson/Getty Images)
Mega Millions Jackpot Nearly 1 Billion Dollars CHICAGO, ILLINOIS - JANUARY 22: Mega Millions lottery tickets are sold at a 7-Eleven store in the Loop on January 22, 2021 in Chicago, Illinois. The jackpot in the drawing has climbed to $970 million, the third highest in the game's history.

On Saturday, around 1 AM ET, the list of lottery winners was released. The person who won the $1 billion Mega Millions jackpot bought the ticket at a Kroger located in Novi, a northern suburb of Detroit, Michigan. The Michigan lottery website confirmed the winner with the winning numbers of 4-26-42-50-60 and a Mega Ball number 24.

According to ABC News via MSN, the winner's identity has not been revealed. However, they must come forward to claim their winnings based on the state lottery rules. The winner has two options to claim the record prize, the lottery explained in a statement.

The first option is an escalating annuity that offers initial payment; then, the winner will receive annual payments for 29 years. Meanwhile, the winner may also choose a one-time cash payment of about $739 million. If the player chooses the cash option, he/she could receive nearly $530 million after the tax withholdings.

On October 13, 2017, the last winner in Michigan shared the prize with a Rhode Island winner. The largest lottery prize ever won by a Michigan player before Friday's result was a $337 million Powerball jackpot.

A man named Donald Lawson won the Powerball jackpot on August 15, 20123. Meanwhile, a Port Huron couple won $28 million in Mega Million on April 22, 2005; the largest Mega Million prize won in the state prior to Friday's winner.

Michigan: one of the original founding members of Mega Millions

The state lottery said in a statement that nearly 97 cents per dollar spent on lottery tickets, which is returned to the state in terms of contributions like the School Aid Fund, prizes to players, and commissions to retailers and vendors.

The Lottery provided more than $1 billion for Michigan public schools in the 2019 fiscal year. It is the fifth record contribution in a row. Since the Lottery started in 1972, it has contributed over $32 billion in support to public education in the state.

According to CBS News, only two lottery jackpots in the U.S. have been larger than Friday's prize. In January 2016, three tickets for a $1.586 billion Powerball jackpot were sold, and one winning ticket for a $1.537 billion Mega Millions jackpot sold in October 2018.

The jackpot prize refers to the amount if a winner opts for an annuity, paid in 30 yearly installments. However, most winners choose a cash prize, which for Friday's Mega Millions jackpot was $739.6 million. The odds of winning the Mega Millions jackpot are steep at one in 302.5 million. Nearly 45 states play the game, including the Virgin Islands and Washington DC.

Read also: Powerball, Mega Millions Jackpots Top Half a Billion In Time For the Holidays