The Mega Millions jackpot became the eighth-largest jackpot in the U.S. lottery history after drawing on Tuesday with no winner. 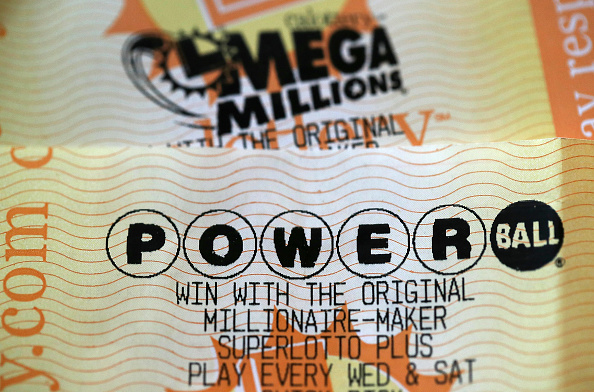 In two years, Mega Millions became the biggest prize in the category of U.S. lottery after no one grabbed on the winning numbers on Tuesday night.

The winning numbers in the draw were 12, 14, 26, 28, 33, and Mega Ball 9. The draw costs $625 million, with nine tickets matched the five numbers, as per the Mega Millions website. However, according to USA Today, no one hit all six numbers in the fourth-largest jackpot in the lottery's history.

Therefore, a bigger cash prize for the next draw awaits on Friday night, projected $750 million that was the second-largest for Mega Million and the fifth-largest jackpot in the lottery history. Since the fall, the U.S. lottery jackpot consistently grew with 34 drawings without a winner since September 2020 after a Wisconsin resident won the $119 million jackpot.

A spokeswoman for Maryland Lottery and Gaming, Carole Gentry, said more people are buying tickets as something "fun to focus on in the new year." That is why the prize rose more quickly. Aside from having fun, people's chances of winning the jackpot are minimal. The odds to win the Mega Millions is 1 out of 302.5 million.

Meanwhile, the Powerball jackpot also rose to $550 million after Wednesday night's draw. The jackpot prize is the 12th biggest prize in lottery history. Both jackpots are from the extensive prize. In 2016, the $1.58 billion Powerball jackpot was divided into three winners.

Mega Million can be played in 45 states, including the U.S. Virgin Islands and Washington DC, while the Powerball lottery is offered in Puerto Rico.

Because there has been no winner in the Mega Millions drawing last night, the prize climbs to $750 million, as per 710 Keel. The jackpots from Powerball and Mega Millions stir up the country as both are on the list of the largest ever in history.

On the top 20 list, the Powerball lottery is now on #13 as the drawing on Wednesday night climbs to $550 million. Here are the top 20 prizes from Powerball and Mega Millions, as per 710 Keel.

Read also: Powerball, Mega Millions Jackpots Top Half a Billion In Time For the Holidays