The Sweet'N Low artificial sweetener creator leaped to his death at the age of 89. 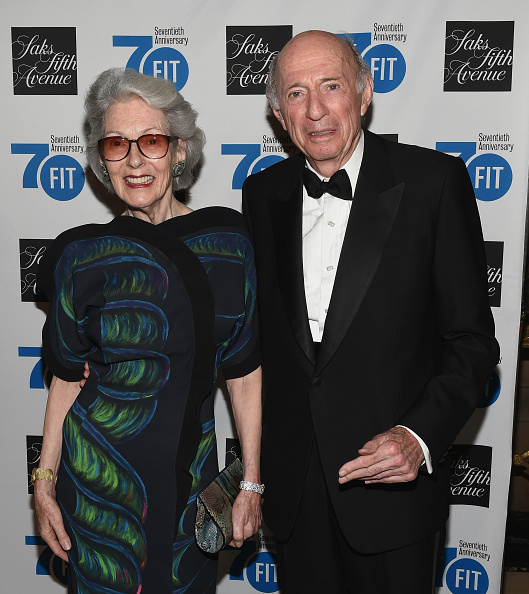 Donald Tober, the CEO, and co-owner of Sugar Foods, a ubiquitous staple at restaurants across America, jumped out of his plush $10 million Park Avenue apartment building. He leaped from the 11th floor of the building in Manhattan before dawn Friday.

According to the New York Post, investigators believed that the Sweet'N Low magnate leaped around 5 in the morning. Several hours later, Tober's body was discovered in the luxury Upper East Side complex's courtyard. Tober reportedly had Parkinson's disease; sources told the New York Post.

Who is the Sweet'N Low magnate?

Donald Tober's father, Harry, was the founder of Sugar Foods in 1948. Donald graduated both from Harvard Law School and the University of Pennsylvania's Wharton School of Business. In the 1970s, Tober joined his father to transform the company into a multi-million business.

Sugar Foods became famous for condiments, snacks, and sweeteners distributed in bright packets to hotels and restaurants worldwide. The company became more prominent with its best product, "Sweet'N Low," as it has distinct pink packages, as per Daily Mail.

By the mid-1990s, Sweet'N Low was being used by 80 percent of U.S. establishments, as per Restaurant News Magazine. Tober has a massive role in placing artificial sweeteners in restaurants worldwide.

The president of Sugar Foods, Steve Odell, once said, "Don's had as much to do with building Sweet'N Low into a household name as anyone ever has with a product."

Odell added that every packet of Sweet'N Low sold up to date can be traced to a single sale that Tober made or at least had a part in. Sugar Foods halted Sweet'N Low distribution, but it remains one of the country's leading food production companies.

Sugar Foods had more than 800 employees across the U.S. and Mexico in 2018. The company recorded a revenue of $286.3 million in the same year.

Previously, the Sweet'N Low magnate served as vice chairman of the Culinary Institute of America. Tober was married for 47 years to a high-powered journalist and editor, Barbara Donovan Tober.

Barbara spent more than three decades as the Editor-in-Chief in Brides magazine. The couple did not have any children together but had a good estimate in the tens of millions of dollars.

The pair became donors to the Metropolitan Museum of Art, Lincoln Center, and The Juilliard School. The couple was seasoned world travelers, skiers, and avid equestrians, according to their friends.

Do not let a similar incident happen!

You may call the toll-free National Suicide Prevention Lifeline (NSPL) if you know someone is in crisis. Just dial at 1-800-273-TALK (8255), 24 hours a day, seven days a week. This service is available to everyone.

Meanwhile, the deaf can contact the Lifeline through TTY at 1-800-799-4889. Rest assured that all calls or conversations regarding the details will be confidential. There is also a Crisis Text Line available 24 hours a day, seven days a week. Just text "HOME" and send it to 741741.

If you are concerned about a friend's social media update, you may contact social media outlets directly or dial 911 in an emergency. Visit NSPL's website to learn more.