New Zealand's central bank said one of its data systems had been breached by an unidentified hacker. Several commercial and personal sensitive information might have been accessed.

New Zealand's central bank hack: Is it a government-to-government attack? 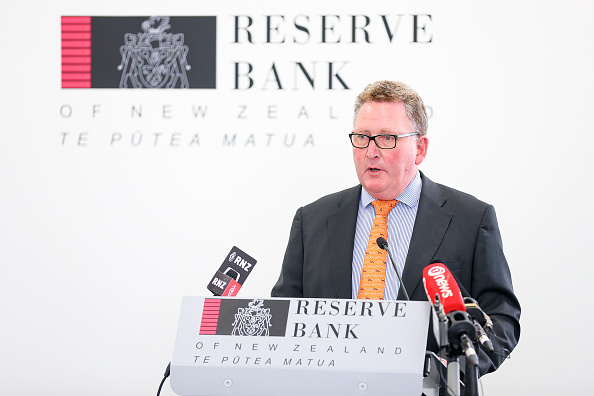 On Sunday, New Zealand's central bank said that one of its data systems called a third-party file sharing used by the Reserve Bank of New Zealand (RBNZ) to store and share sensitive information had been illegally accessed.

RBNZ Governor Adrian Orr said that the bank's core functions "remain sound and operational," and the breach was contained. He assured that they are working closely with the international and domestic cybersecurity experts and other related authorities for their investigation and response to the malicious attack, ABC News reported.

The governor explained that the nature and extent of data potentially accessed are still undetermined. However, it may include some personal and commercially sensitive information.

In response to the incident, the system was taken offline and is secured until the bank completed an initial investigation.

Governor Orr said it might take some time to discover the hack's full implications, but they are working closely with system users whose data may have been potentially accessed.

According to ABC News, New Zealand's central bank has declined to answer their emailed questions seeking further details. The date of when the breach happened remains unclear. Or if they got any details of who was responsible and where is the file-sharing service-based.

Parry added that the government agencies would not pay a ransom or anything if you are coming from a similar criminal perspective. Therefore, the attack is more likely at a government-to-government level, Parry claimed.

Cyberattacks on the rise

Several major New Zealand organizations have targeted cyber interference in the past year, including the New Zealand Stock Exchange, by sustained DDoS (distributed denial of service) attacks. The Stock Exchange had its server shut down for almost one week and halted trade for four consecutive days in August 2020.

In November 2019, the bank warned that the severity and frequency of cybersecurity incidents rose as the country deals with increasing cyberattacks, Reuters reported.

In February 2020, RBNZ said that the banking and insurance industries' cyberattack is expected to cost $58 million to $101 million per year, the news service noted.