NFL 2020 Season Will Proceed as Scheduled Despite COVID-19 Threats 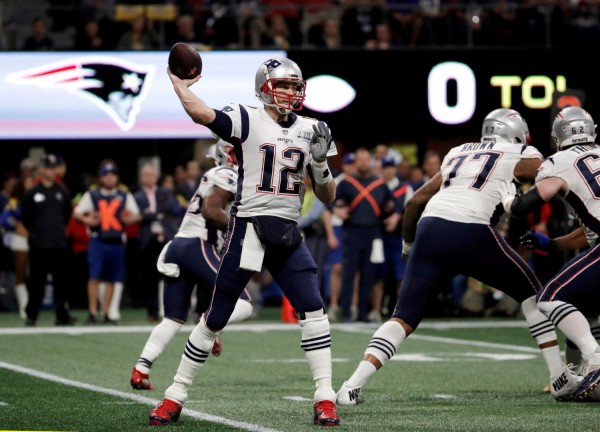 NFL 2020 regular season will kick-off in September and play a full 16-game schedule including international games in front of the crowd despite the threat of coronavirus affecting major sports events, according to the announcement released by the league officials through a conference call.

Due to the ongoing coronavirus outbreak, aside from the NBA who suspended their season, Major League Baseball had a delay opening day as well, with the quarantine guidelines imposed in the United States, NFL prompted to have virtual workouts for their off-season program and a reconfigured draft wherein Commissioner Roger Goodell, teams and players will be connected virtually.

NFL's Executive Vice President, general counsel, Jeff Pash shared that the medical executives of the league are consulting with the Duke Infection Control Outreach Network where models of the course of the pandemic in other countries are shown and how unique interventions have been effective.

Moreover, if the projections might change, the league has the luxury of time to alter season's schedule but the current information led it to focus on planning to start the NFL season as scheduled wherein the games schedule will be most likely available on or around May 9.

Pash added that no discussion about shortening the season or changes in the season's structure was made in the hour-long conference call with team owners however league's executive vice president of football operations, Troy Vincent mentioned that the league is also looking at all options and constantly contingency planning.

Focusing on a traditional season, Pash narrated that all of their discussion has been focused on starting on time, playing in front of fans in regular stadiums and going through a full 16-game regular season and the full set of playoffs.

Before the conference call, pash stated that starting on time is their expectation as they plan to execute a full season.

Amidst the dramatic changes within the league, where facilities are closed, free agents and draft visits are taking place virtually while the off-season program has not officially been canceled, the league is considering options for how teams can have virtual workouts and classrooms.

With the conclusion of the off-season programs, June minicamps and the league would have to ask instruction from the medical authorities about the safety of their players, who will be reporting in their respective teams.

Widespread testing capabilities would be a big factor for teams to reconvene but one top team executive shared last week that he does not believe that players will be able to report to their teams before training camps open late in the summer.

NFL's executive vice president, club business and league events, Peter O'Reilly indicated that the draft which will take place April 23-25, will be executed virtually. Team executives will make their selections from remote locations and not in their team facilities for they should abide social distancing guidelines and allow no more than 10 people in a room. They will be separated by at least six feet each and while the league continues its draft, O'Reilly shared that it will be used as a means to raise money for those most affected by the coronavirus outbreak.