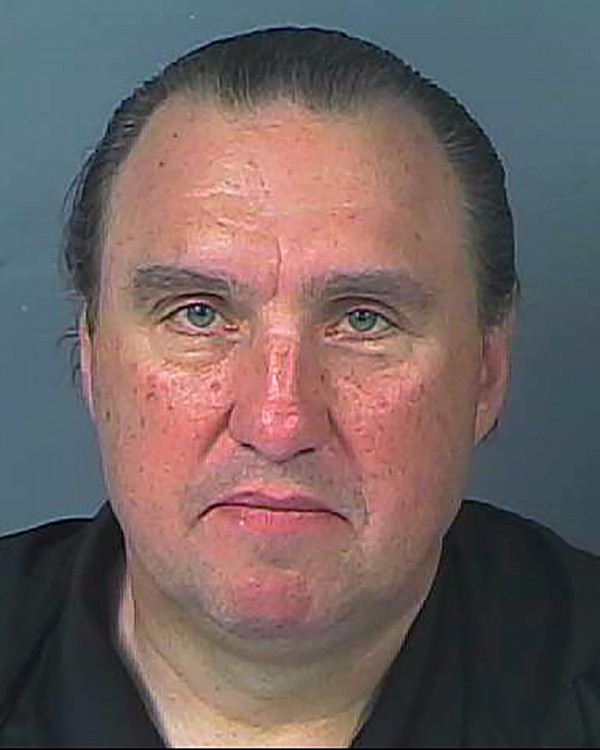 Pastor Rodney Howard-Browne has repeatedly insisted that he would not close the doors of his megachurch in Tampa, Florida until the biblical End of Times begins.

According to Sheriff Chad Chronister of Hillsborough County, the pastor is being charged with two counts of unlawful assembly and violation of rules in times of a health emergency. Chrostiner further stated that both charges are viewed as second-degree misdemeanors.

In the past week, the county already issued an order which directed residents to stay at home starting March 27 and only leave their homes for "essential services." They also released a list of what is deemed as essential which included trips to the grocery store, the pharmacy, and the doctor's office. The list, however, did not indicate church services as essential.

According to the sheriff, he has repeatedly urged the pastor to close his River at Tampa Bay Church for the time being along with the department's attorneys. He also said that he has made several personal requests and even talked to the attorney of the church, however, the pastor still refused to stop the gatherings.

Chronister said he and the department's lawyers have repeatedly urged Howard-Browne to close his River at Tampa Bay Church, making personal requests and speaking with the church's attorney. On Sunday, police went to the church to speak with the pastor, "who did not make himself available," Chronister said

On Sunday, the police even went to the church wanting to talk to the pastor, but Howard-Browne did not make himself available. On the same day, a video of a large group of people in attendance of the church services was uploaded in the church's Facebook page.

The following day, one of the church's attorneys released a statement which challenged the logic of the county's stay-at-home order and insisted that the River church has taken additional measures during its services on Sunday; further adding that they gave each attendee a hand sanitizer and enforced a six-foot distance between the worshippers.

A breach of Religious Freedom?

On March 15, Howard-Browne said during a church service that he would not close down his church until the Rapture comes. Also adding that he was not negating the severity of the coronavirus, however, he believes that the chruch should not be closed down and insisted that it is not a non-essential service.

The following week, the church released another statement saying that closure orders would be a violation of the religious freedom. Browne said that the government giving the decision and limiting the number of allowed church attendees is a violation of the separation of the state and church.

However, legal scholars and even religious believers said that the religious freedom argument should be set aside since the social distancing orders meets a more compelling interest, which is public safety.