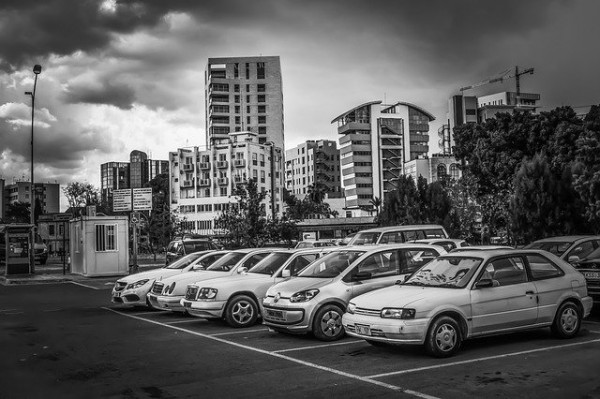 Las Vegas- The shooting of Brett Adonna was closed when three suspects in connection to the fatal parking lot shooting in an apartment complex was arrested. The victim was deadly wounded by his injury, and succumbed a while later.

It was on March 14 at 7.45 pm., the LVMPD sent officers to an apartment complex near Eastern Avenue and Bonanza Road, with reports of gunfire in the parking lot. Arriving in the reported location, they found an adult male with several bullet wounds and bleeding. Medical specialists were sent to the parking and kept him alive, until arriving at UMC Trauma where he died from the injuries sustained.

Investigators take a closer look at the killing

The investigators from the LVMPD Homicide Section did some digging and found out the victim was outside, working on his car in the parking lot when three suspicious male individuals went to him. Later Adonna argued with them, the perpetrators took out a handgun and shot him several times, at point-blank, as according to the arrest report.

Later the metro's gang unit issued the information to homicide detectives of a prior suspicious person incident, about 20 minutes before Adonna got shot. One resident reported two men knocking on the door. He recognized them as the same suspects who stole his phone and said they had a gun. It happened at a close-by gas station earlier in the day according to the unnamed resident in the apartment complex.

Breakthrough in the case

Promptly homicide detectives studied the apartment and gas station surveillance video. The video captures allowed the detectives to identify the three suspects. Information from the unknown resident was a match to witness statements, identified the suspects as those who killed Brett Adonna in cold blood.

It did not take too long, but the detective work paid off as the trio of perpetrators were identified by the detectives. The three are Eduardo Martinez, Hugo Martinez Lopez, and Steven Arenas who the ones whom Adonna argued with the night his life ended, with several gunshots. The three were caught by the LVMPD, on March 23 and proceedings to follow.

How the suspects were caught

Juvenile Eduardo Martinez, attempted to get away and was caught after a foot chase. Shortly after he was arrested, Metro headquarters interrogated him and sent him to the Clark County Detention Center (CCDC). He was charged with murder with a deadly weapon, including the conspiracy to commit murder.

Next, Hugo Martinez was sent to the North Las Vegas Police and was investigated, then sent to the LVMPD headquarters to be interviewed. He was later charged with murder and deadly weapon, conspiracy to commit murder too. He admitted the resident's allegations before killing Adonna, he added that the phone was taken because it was owed to him by the resident.

A search warrant granted the detectives legal access to search the suspect Steven Arenas' apartment in the same building near the crime scene. The other two perpetrators used to live with Arenas, inside was a gun and .22 cal bullet, similar to what was used to kill Adonna. Arena was picked up by an FBI Special Agent. Arenas were in custody but chose not to talk and charged as the two others, sent to Clark County Detention Center as well.

The three-arrested suspects deny that they have anything to do with the merciless shooting of Adonna.

Related article: Woman Stabs Young Girl to Death in Queens Park in Front of Her Parents