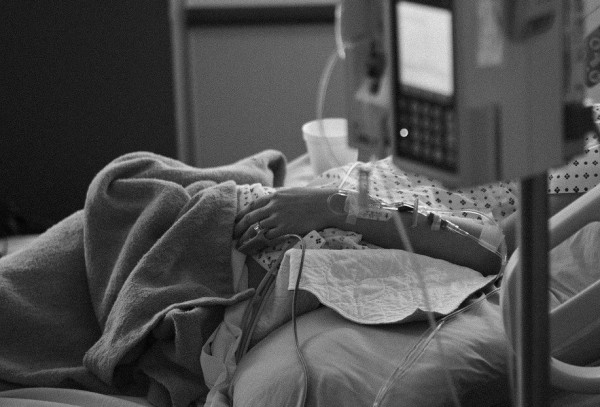 A 73-year-old woman who just came out of surgery was stabbed by a 15-year-old psychiatric patient according to Baltimore Police, Baltimore, Maryland, Wednesday.

The police also said that the patient, identified as Andrew Gaudet, came out of his room at the University of Maryland Medical Center and attacked the woman who had just came out of surgery around 9:30 PM. They also added that when they arrived, the staff was already tendering aid to the woman while the hospital security detained Gaudet.

According to the preliminary investigation, the hospital staff was unable to stop the suspect when he left his room and entered the victim's room on the sixth floor of the hospital. Then, it was reported that Gaudet attacked the victim without warning which caused multiple injuries to her face.

Based on the police report, the suspect grabbed an ink pen after entering the woman's room and then proceeded to stab the woman in the face. Moreover, it was stated that the hospital staff tried to intervene by trying to pull the woman's bed out of the room but struggled since Gaudet was holding on to the bed and did not allow them to do so.

Gaudet was supposedly under the care of a hospital sitter before it happened. However, he was able to push his way past her to attack the woman. On Thursday, the woman was pronounced dead and was taken to the office of the medical examiner to be autopsied and find out what caused her death.

Gaudet will be charged as an adult

On the other hand, Gaudet who was in the hospital while recovering after a suicide attempt has been taken into custody by the police and is currently detained at Central booking. He is also being charged as an adult with six counts of second-degree assault, first-degree assault and first-degree attempted murder.

According to a representative from UMMC, the tragic situation has both saddened and shocked the affected families as well as their entire community. It was further added that they are currently conducting a thorough review of the incident and that they are still working in cooperation with the Baltimore Police Department as the investigation moves forward. Moreover, the hospital assured that they are doing everything they can to provide comfort to the family of the victim and to the staff that witnessed the attack and intervened.

The detectives assigned to the case are still awaiting the results of the autopsy and will confirm with the State Attorney's Office of Baltimore City on additional and pending charges.

Photos of the attacker are still being blurred out by media outlets due to his age and his psychiatric condition.

Only about two years ago, the hospital was also scrutinized when a suicidal patient jumped out of a window from a room in the medical center and killed himself. Hence, regulators are already expected to condemn this event and use it to check on the safety and security procedures of the institution.