One US city considers a stimulus check scheme by giving specific households $500 monthly for the next three years. 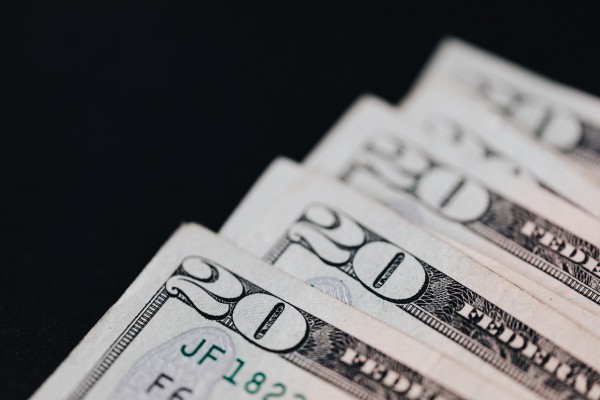 In a recently published article in BGR, the city of Ann Arbor, Michigan, has been considering several possibilities for spending more than $24 million in federal stimulus money received as part of the $1.9 trillion American Rescue Plan legislation enacted earlier this year. A universal basic income scheme is one possibility being considered.

Based on financial necessity, the city would choose 100 Ann Arbor households. It would also pay them $500 each month for the next three years. In addition, the city would collaborate with academics to examine the program's effect on both beneficiaries and the community.

Officials in the city are hoping to model this after a similar pilot program in Stockton, California. This initiative provided $500 checks to 125 people of the region, most of whom were low-income. Because of the program, participants were found to be "healthier," with "reduced sadness and anxiety" and "improved well-being," according to a published article in Los Angeles Times.

Read Also: Fourth Stimulus Check Worth $5,000 Coming To Selected Americans; Who Will Get One?

Other Plans of Ann Arbor City

However, this isn't a done deal just yet. Other ideas being considered in Ann Arbor on how to spend its COVID funds include spending $1 million on social service programs, $3.5 million on property purchases to support affordable housing, $2 million on community policing, $7 million for solar on city facilities, and $4 billion for a new bikeway downtown, according to one local news report.

The city will give the public an opportunity to weigh in on all of this. The municipal council will make the final decision in the area. However, the prospect of a new stimulus check program serves as a reminder of how popular this perk remains, according to a published article in Finger Lakes1.

The City of Chicago Wants To Do The Same

Mayor Lori Lightfoot has proposed a $31.5 million monthly payment scheme for low-income households, which she claims would be the "largest" in the nation, according to a published article in Chicago Tribune.

The "first of its type" trial initiative would provide financial assistance to 5,000 families worth $31.5 million. It's part of a $16.7 billion spending plan that the federal government will fund. The first-term Democrat said that universal basic income will assist "hard-hit, low-income families in need of extra-economic stability."

After similar pilot programs in New York and California, it would be the nation's biggest publicly-funded guaranteed income pilot. If granted, Mayor Lightfoot claims it would be the biggest financial assistance in American history. It will focus on poor people, depending on their salaries and where they live in Chicago.

The city's budget department stated that it would "be targeted on extremely low-income people who have been economically hard-hit by the COVID-19 pandemic." More money for police, more affordable housing, attempts to clean up empty areas, and the planting of 75,000 trees are all part of the mayor's new spending plan. More information about how the initiative would work was not immediately available.

Related Article: Worth $1,100 Stimulus Check Coming Tomorrow To Some Americans; Here's What More To Expect