On Tuesday, September 7, Bitcoin will become legal currency in El Salvador. The Salvadoran government has begun buying bitcoin ahead of the legislation's implementation. 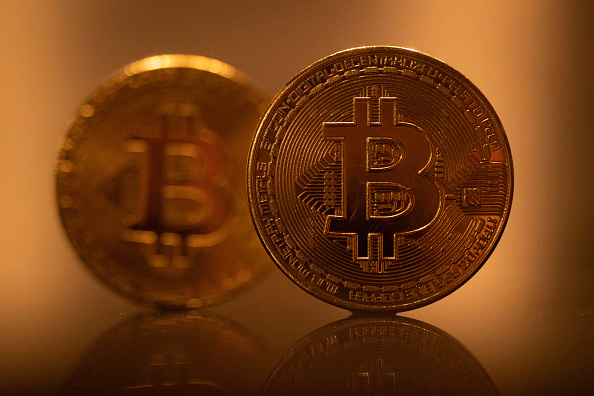 In a recently published article in Bitcoin News, El Salvador's President, Nayib Bukele, revealed on Monday that the country has just purchased its first 200 coins. As the deadline nears, their brokers will be purchasing a lot more. The 200 bitcoins are worth approximately $10.34 million at the current BTC price of $51,691.

"Tomorrow, for the first time in history, all eyes will be on El Salvador," Bukele said on Twitter. The country's Bitcoin Law, which was approved in June, will take effect on September 7th. It will make bitcoin, along with the U.S. dollar, legal currency in the nation. The government just released a video outlining what to anticipate.

El Salvador's Congress passed a bill on Aug. 31 to establish a $150 million fund to enable conversions from bitcoin to U.S. dollars in preparation for bitcoin becoming legal currency. The funds for the new fund will be diverted from the finance ministry's existing budget and managed by El Salvador's state development bank, according to a published article in MCU Times.

President Nayib Bukele of El Salvador backed up his country's new legislation making Bitcoin legal money by offering $30 worth of the cryptocurrency to everyone who registers up for a digital wallet, according to a published report in Business World.

Meanwhile, a rising number of bitcoin enthusiasts intend to purchase $30 worth of bitcoin to demonstrate their support for El Salvador's Bitcoin Law. President Bukele has pledged to provide $30 to everyone who utilizes Chivo, the government's bitcoin wallet. Some individuals have budgeted for more than $30. For example, Tahini's Restaurant has said that it would purchase $300 per hour tomorrow in favor of El Salvador's Bitcoin Law.

Bukele said that the government's Chivo wallet is being placed in 200 ATMs and 50 bank branches throughout the nation, allowing customers to deposit and withdraw money without paying fees, according to a recently published article in The Hack Posts.

In a recently published article in Reuters, El Salvador's President, Nayib Bukele, announced on Monday that the nation had 400 bitcoins, one day before the country officially accepts it as legal currency alongside the US dollar. According to Refinitiv Eikon data, bitcoin briefly rose over 1.49 percent to more than $52,680 on Monday evening, with a Reuters market analyst predicting a price range of $56,000-$56,300.

Bukele said earlier on Monday that El Salvador had purchased its first 200 bitcoins, stating on Twitter that "as the deadline approaches, the country's brokers will be purchasing a lot more." El Salvador currently has 400 bitcoin, he added later in the day.

El Salvador legalized bitcoin on September 7, according to the Bukele, saving Salvadorans living abroad millions of dollars in fees on money sent home. However, surveys indicate that Salvadorans are cautious of adopting bitcoin, citing concerns about the cryptocurrency's volatility, which opponents believe may raise legal and financial risks for financial institutions.