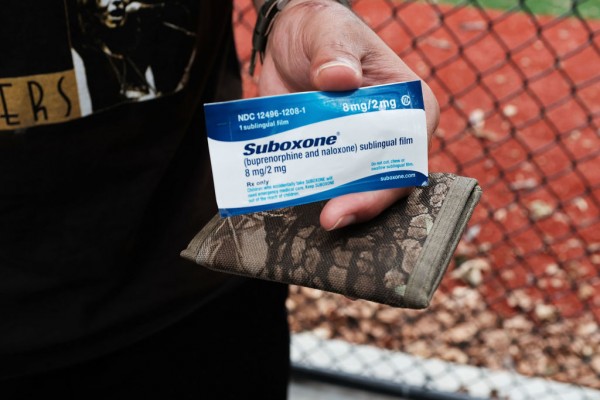 In a recently published article in Newsweek, last week, a mother in Auburn, Maine, was taken aback when she discovered a controlled drug Suboxone in her child's Happy Meal box after leaving the restaurant.

Suboxone slipped into the box by mistake, according to authorities. Two McDonald's workers have been fired and prosecuted. They are scheduled to appear in court on November 3rd, according to police.

Auburn Police stated in a statement on their official Facebook page that on June 30, investigators got a call from a mother who claimed she discovered Suboxone in her 11-year-old son's Happy Meal box.

Result of the Store's Surveillance Footage

Police identified the employee responsible for the incident after an "extensive examination" of the store's CCTV footage. According to authorities, the employee had Suboxone in his shirt pocket while making the meal, as shown by surveillance footage.

According to a published article in People, the Suboxone, along with a Bic pen, slipped into the Happy Meal box undetected as the employee leaned down to grab something from the counter. The employee did not discover the missing Suboxone until the event was brought to the store's attention, according to police.

Suboxone is a medication that contains two ingredients: buprenorphine and naloxone. It is intended to assist people who are addicted to opioids. Only physicians with the "X-waiver," a specific certificate from the Department of Health and Human Services, could prescribe the medication in the past.

Many people think that this waiver hindered many people from getting treatment, which may be one of the reasons why Suboxone is so widely available on the illicit market. Those who purchase the substance illegally, on the other hand, are not aiming to get high but rather, they are looking for relief from opiate withdrawal, according to Addiction Center.

As a consequence of an increase in opioid-related fatalities, the rules around buprenorphine, one of the main medications contained in Suboxone, have altered multiple times in the last six months. This has also caught the attention of the previous administration.

In a published article in NPR News, federal rules issued by the Trump administration enabled physicians to prescribe buprenorphine without the X-waiver. More people would have access to the medication for appropriate treatment as a result of this decision.

After entering office in January, the Biden administration quickly reversed these policies. However, when the COVID-19 epidemic pushed overdose fatalities to an all-time high, the government issued new rules in April, eliminating the requirement for the X-waiver but with a few caveats.

Related Article: US Sues Walmart Due to Alleged Role in Fueling the Opioid Crisis