Heart Disease and Diabetes Surge in the US Amid the Pandemic

Data published this week by federal health officials indicate the highest rise in heart disease and diabetes mortality rates in at least 20 years. 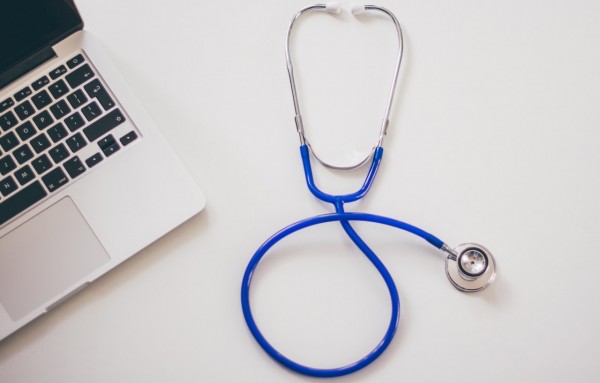 (Photo : Pexels/Negative Space)
Increase of heart disease and diabetes in the U.S. amid the pandemic.

Increase of Death Rate in 2020

In a recently published article in NBC News, the United States observed significant rises in the mortality rates for heart disease, diabetes, and other frequent killers in 2020. Specialists think one major cause may be because many individuals with severe symptoms made the fatal error of avoiding the hospital for fear of contracting COVID-19.

The death rates, which were published online by federal health officials this week, add to the growing body of evidence that the number of lives lost directly or indirectly to the pandemic in the United States is far greater than the officially reported Covid-19 death toll of nearly 600,000 in 2020-21.

For months, academics have known that 2020 will be a deadly year in U.S. history, owing mostly to Covid-19. However, figures published this week revealed the largest rise in heart disease and diabetes mortality rates in at least 20 years, according to MSN News.

Report from the Centers for Disease Control and Prevention

The Centers for Disease Control and Prevention (CDC) earlier predicted that almost 3.4 million Americans will die in 2020, an all-time high. More than 345,000 of the fatalities were directly related to COVID-19. The CDC also gave death statistics for several of the main causes of death, including the top two killers in the United States, heart disease and cancer, according to Santa Fe New Mexican.

However, the data published this week include mortality rates that are deaths as a percentage of the population, which is thought to be a better method to measure the effects from year to year since the population varies. Nine of the causes of death for which the CDC has full-year preliminary data showed an increase. Alzheimer's disease, Parkinson's disease, chronic liver disease, stroke, and high blood pressure were among those listed.

Some of the gains were minor, while others were enormous. The long-term mortality rate from heart disease increased to 167 deaths per 100,000 people, up from 161.5 the previous year. The rate has risen for just the second time in 20 years. This growth of more than three percent outpaced the less than one percent growth witnessed in 2015.

Dr. Donald Lloyd-Jones, a Northwestern University researcher who is the President-Elect of the American Heart Association, said that during the crisis, many patients stopped taking care of themselves. People also started gaining weight or cutting down on high blood pressure drugs.

Experts stated the stress of the crisis, the elimination of exercise choices due to the lockdown, the loss of employment, and issues with associated health insurance were all factors in the rise in mortality rates.

Lloyd-Jones' explanation for the decline is that many of the virus's victims were battling cancer, but COVID interfered and became the predominant cause of death. Meanwhile, a prior study conducted by demographer Kenneth Johnson of the University of New Hampshire discovered that an unprecedented 25 states had more deaths than births last year.