WHO: Long Working Hours Are a Killer

A new study from the World Health Organization found out that working long hours may lead to health problems and death. 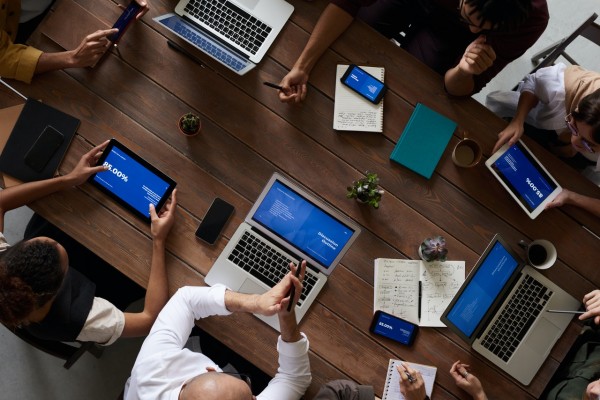 In a recently published article in FOX News, the director of the WHO's Department of Environment, Climate Change and Health said that working 55 hours or more every week poses serious health problems that will lead to death.

On Monday, the World Health Organization said that working for long hours has been killing thousands of people every year. The international health agency also added that this might accelerate due to the global pandemic as healthcare workers and other essential persons extend their working hours.

In the first global study conducted about the effect of working long hours, according to a paper published in the journal Environment International, 745,000 people died in 2016 due to stroke and heart disease caused by extended working hours.

Data from the Study of WHO and the International Labour Organization

According to a published report in Reuters, the results of the joint study showed that 72 percent of the victims were men and were middle-aged or older. Deaths happened more much later in life, even decades longer than the shifts worked.

It also revealed that people in Southeast Asia and the Western Pacific region, including China, Japan, and Australia, were the most affected, according to a recently published article in Japan Times.

Implications of the Study

Neira said, "What we want to do with this information is promote more action, more protection of workers," This means that the study's results and findings will help the different groups and companies adjust their working hours.

The World Health Organization admitted that around 9 percent of people work for long hours during this time of the global pandemic. The agency said, "The pandemic is accelerating developments that could feed the trend towards increased working time."

WHO Director Tedros Adhanom Ghebreyesus even admitted that they have been working for long hours during the pandemic. Neira stated that the United Nations would aim to change its policies in light of the report.

According to WHO technical officer Frank Pega, employers will benefit from limiting work hours because it has been shown to improve staff morale. He also added, "It's really a smart choice not to increase long working hours in an economic crisis."

It is undeniable that many healthcare workers and essential persons have been extending their working hours during this pandemic. Previous news even reported that some of them had shown stress due to the influx of new COVID-19 cases where they need to render additional hours just to cater to the patients.

This study will shed light on the different groups, especially the labor unions, to intensify their campaigns about employees' working hours.

Related Article: How Remote Working Can Benefit the Environment, Employees & Employers in 2020