Academy Awards 2021: What To Expect From the Unusual Oscars Ceremony

The Oscars Academy Awards is, for the most part, like a movie we've seen before. We've always seen movies like this, which are objectively not so exciting but have comfort in their unchanging, not-so-good sameness. Performances of some nominated songs are reportedly pre-recorded on the Academy museum's rooftop.

It could potentially be a fascinating Oscar ceremony at the end of a unique movie year. Major studios moved many of their films out to 2021 or later, leaving the field open for a rich assortment of lesser-known nominees this year, as per Seattle Times. Aside from being celebrated amid the COVID-19 pandemic, here are some of what you may expect from the Academy Awards. 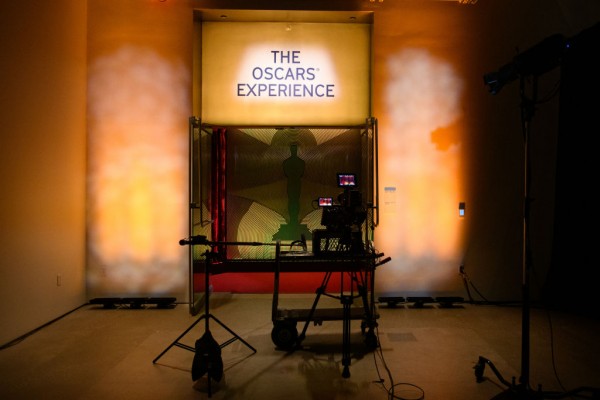 Academy Awards 2021 will have a handful of guests

The 93rd Academy Awards, with thousands of A-listers winding their way up the red carpet in the late afternoon Los Angeles sunshine and then partying late into the night at the legendary Vanity Fair reception, is usually set to provide the world with a much-needed shot of glamour. The Oscars this Sunday, on the other hand, may as well be called the Odd-scars.

What is scheduled is a stripped-down, partially immersive version of the ceremony in three countries, with no drinking and a drab array of nominated films to boot. When you add a perplexing time zone discrepancy, the service begins at 5 p.m. on Sunday in the United States, meaning it will be after 1 a.m. on Monday in the United Kingdom. You have a solution for a £29 million night that could go down in history for all the wrong reasons, as Alison Boshoff describes.

The producers encourage nominees to attend the LA ceremony, which they describe as "an intimate, in-person event." A far cry from the notoriously sparkling scene that commonly occurs when 3,700 of Hollywood's finest rub shoulders. This year, the presenters will be joined by nominees and a single guest.

Last year's winners will continue to deliver the awards this year, as is usual, which means Brad Pitt, Laura Dern, Joaquin Phoenix, Renee Zellweger, and Parasite director Bong Joon Ho will all be in attendance in Los Angeles. Harrison Ford, Halle Berry, and Reese Witherspoon are among the other presenters.

The number of people in the room will be limited to 170. And those in the crowd will be circulated in and out of the ceremony at Union Station to maintain social distance. Actors do not have to wear masks on camera when the awards are being treated as a TV or film event. But they must take at least three COVID-19 checks in the days leading up to the ceremony, as per Daily Mail.

These Asian actors, filmmakers could win the Academy Awards for the first time

It's hard to imagine that after 93 years of the Academy Awards, there are already too many "firsts" to tick off. But there are a few for Asian actors and filmmakers this year, NBC News reported.