Pres. Joe Biden plans to unite the Republican and Democratic lawmakers to make it easier to pass his future plans in the country. 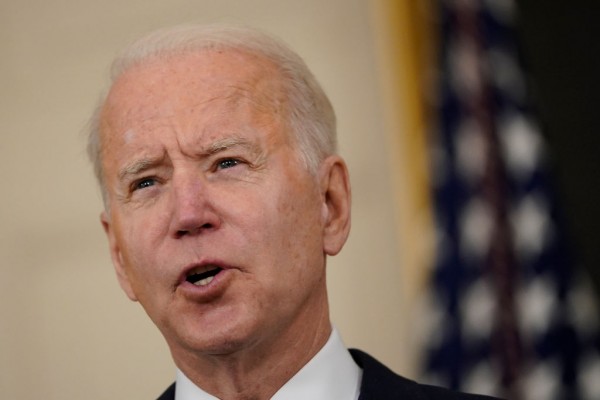 As Biden pushes a new multibillion-dollar initiative to spend new tax money on manufacturing, housing, and health care, the president and his party look ready to fully circumvent Senate Republicans, for whom Biden has long believed he might work with.

Only a few months ago, that's exactly how the $1.9 trillion coronavirus relief bill turned out. Both bills started with Biden proposing a spending cap and policy changes that Republicans are unwilling to consider, according to a published article in POLITICO.

Republicans, on the other hand, who the president has stated he wants to work with, are hoping that things will turn out differently and that he will make more of an effort to meet them halfway and pursue his plans for the country.

Republican Sen. Susan Collins said President Biden wants a bipartisan solution, she says, and she has no reason to think he has changed his mind. She believes, though, that he is under a lot of scrutiny from both his workers and outside leftist parties, Yahoo News reports.

Biden's administration briefed centrist Republicans on his proposed strategy, but they are upset that it was all for fun. That's because Senate Democrats are planning to approve yet another huge spending bill with a simple majority and Vice President Kamala Harris' tie-breaking vote, using the blunt filibuster-proof mechanism known as budget reconciliation, which requires no Republican buy-in, according to a published report in NEWSTRAL.

What Will Happen to the Plans of Pres. Biden?

The next few weeks will decide if Biden's $2 trillion-plus budget package is implemented over his first two years in office. If he takes a partisan approach to enact tax hikes and new spending, it would almost definitely stifle the increasingly tense gun-control and immigration-reform discussions now taking place in a deeply split Congress.

Infrastructure is second only to pandemic relief in terms of bipartisanship, according to Sen. Rob Portman (R-Ohio), a member of a dealmaking committee of 20 senators. He also added, "If we can't do it in these areas, I don't know where we can do it."

Even though Biden will pass more than $4 trillion in additional spending while raising taxes on the rich and businesses with just 50 seats in the Senate and a slim plurality in the House, the White House insists a compromise solution is the best way forward.

Starting weeks before the official rollout, White House officials collaborated with Hill Republicans on the infrastructure pitch.  According to Biden's aides, this kind of prolonged dialogue proves that their outreach isn't a fig leaf.