How have North Korea's weapons advanced? 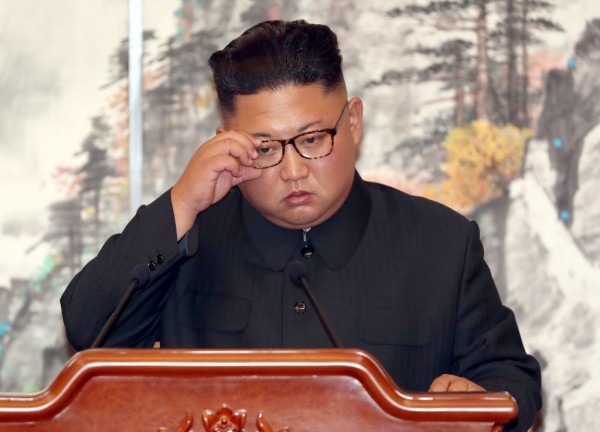 Kim Jong Un displayed a new arsenal of weapons at a military parade in October to celebrate the ruling Workers' Party's 75th anniversary, which included a newly produced missile intended to hit the United States, demonstrating how much his arsenal has progressed in the last two years.

According to Bloomberg, Kim Jong Un also unveiled new solid-fuel ballistic missiles that are easier to transport, hide, and launch than liquid-fuel models. Since May 2019, he has fired more than two dozen missiles, including nuclear-capable, hypersonic KN-23 missiles that can reach all of South Korea in two minutes, including U.S. troops stationed south of Seoul.

He has also fired KN-25 short-range missiles to confuse interceptors by firing them in rapid succession from a single launcher. The largest of the lot, the ballistic Pukguksong-3 missile, is intended to be launched from a submarine and has a range of 1,900 kilometers or 1,200 miles.

It launched an even more improved version during the October parade, which is expected to have a larger range and payload capability. According to weapons experts, North Korea is also working on an ICBM that uses solid-propellant materials, which may give the U.S. less warning before launching an attack on the mainland.

For decades, it has become self-sufficient. The scheme, which used to manufacture enough plutonium for one nuclear bomb a year, now mostly relies on uranium enrichment and, according to weapons analysts, produces enough fissile material for around six bombs a year.

North Korea has launched several short-range missiles, raising a foreign policy dilemma for U.S. President Joe Biden as the administration contends with an influx of immigrants at the southern border. The weekend launches were verified by a senior Biden Administration official, who described diplomatic contact as "inactive."

"The outreach from us to North Korea can be characterized as coming after more than a year of no meaningful engagement with North Korea, including multiple efforts by the US and two administrations to engage." On a conference call with reporters on Tuesday, the official said, "We do not see the activity that occurred this weekend as closing the door."

The tests came after a new round of joint military drills between U.S. and South Korean troops. North Korea has long criticized it as offensive and a threat to invade the hermetic nation, Washington Post reported.

The move comes just a week after North Korean dictator Kim Jong Un's sister made some critical comments about the United States. Just as U.S. officials were about to arrive in Seoul last week, Kim Yo-jong warned them not to "make a stink."

Secretary of State Antony Blinken called for North Korea's denuclearization during a trip to Seoul earlier this month, signaling a Biden administration change. That was an obvious move from the Trump administration, which signed an agreement with Kim Jong Un to denuclearize the Korean peninsula in a joint statement.

The DPRK has a long history of launching missiles in an attempt to compel talks or extract concessions. Trump threatened to unleash "fire and fury" during a string of launches at the start of his presidency. But he ended up attending summit meetings with Kim Jong Un and talking about their friendship, as per Daily Mail.

US Air Force B-52 Does Tests First Hypersonic Missile, Actual Firing to Follow