Angelina Jolie and her ex-husband Brad Pitt are battling for custody of their minor children, Pax, 17, Zahara, 16, Shiloh, 14, and Knox and Vivienne, 12-year-old twins. Their children may be called to testify, according to court papers released on March 12. 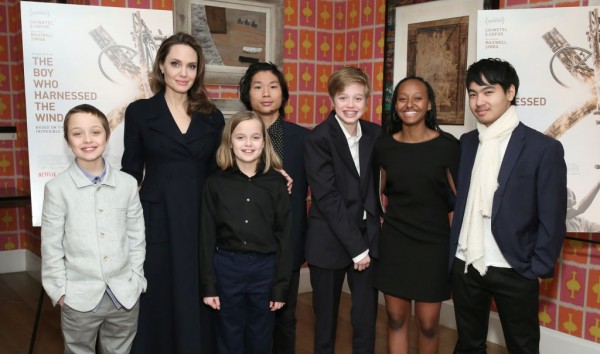 The Hollywood Life consulted with two child psychologists with experience in divorce cases similar to this to learn how being called to testify in the case could affect them. Dr. Jenn Mann, a psychiatrist, told Hollywood Life exclusively that the experience would be "traumatic" for the girls. "It's really difficult because children in that situation are actually being forced to choose between their parents." Child psychiatrist Dr. Shimi Kang MD, author of The Dolphin Parent, told HollywoodLife that watching children testify can be "empowering" for them if done correctly.

The child and youth psychiatrist explained that there are definite pros and cons to this concept of children testifying. However, research has found that when the court is deciding on very realistic and long-term aspects of their lives, children want a say. 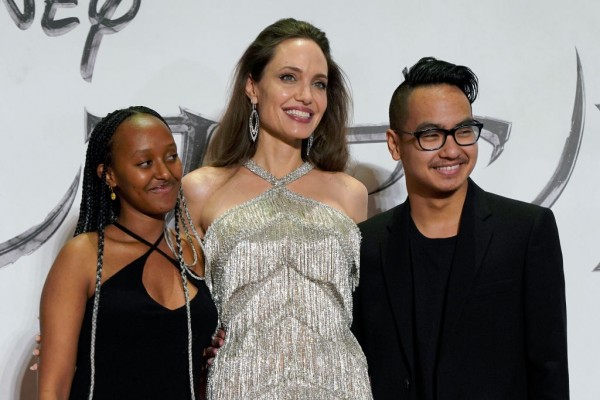 Angelina Jolie filed for divorce from Brad Pitt nearly five years ago. However, the past week's actions have served as a strong reminder that the wounds created during the A-list couple's final days together are unlikely to heal.

Sadly, it seems that Brad and Angelina's children have suffered the most, as per The Hollywood Gossip. Brad and Angelina have done everything they can to keep the details of their divorce out of the papers as much as possible. Despite these attempts, reports of the divorce and subsequent custody battle made their way into tabloid news.

There were reports that Angelina Jolie had witnessed an altercation between Brad Pitt and Maddox, the couple's eldest son, within hours of the divorce being public. Maddox is now a graduate student who spends the rest of his time in South Korea.

However, Maddox's distance hasn't stopped him from speaking out amid his parents' continuing custody battle. According to the source, Maddox no longer uses his father's surname in official filings, but it's uncertain whether he has officially changed his name.

It's unknown what Maddox said in court, but it seems that his testimony had anything to do with Angelina Jolie's domestic abuse charges against Brad Pitt in 2016. This speculation is based on legal records. Jolie's attorneys note that she can give "evidence and authority in favor" of those allegations, with "testimony of minor children" being given as proof. Although Maddox is no longer a minor, his age may have been applied when the event happened, in summary. 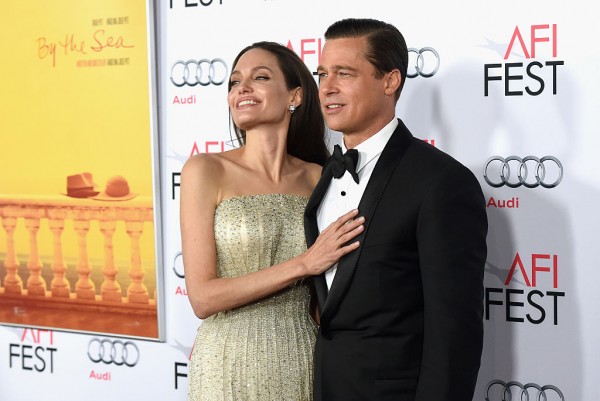 Angelina Jolie filed for divorce from Brad Pitt in 2016, and the couple previously known as Brangelina has been fighting for custody of their six children. On March 12, Entertainment Tonight obtained court papers filed under seal in which Jolie appeared to have "evidence and authority" of Pitt's suspected domestic violence.

"This is yet another example of Angelina Jolie shifting the story as it suits her," a source told ET at the time. Meanwhile, Pitt argued that this latest filing is "weaponizing their children in a last-ditch attempt to achieve a desirable result that will allow her to move the kids out of Los Angeles at her will, without Brad's approval or knowledge," according to a new article from Us Weekly.

When they first separated in 2016, the FBI and the Department of Child and Family Services cleared Pitt of any child neglect charges. Jolie sent a statement expressing her relief after the inquiry. The DCFS's role is to ensure that the children are in a healthy and stable environment. "As we mentioned earlier this week, childcare experts advocated for a legally binding resolution that was in the best interests of the children and was agreed and signed by all parties," the statement reads.