The third stimulus check is deposited in tens of millions of bank accounts in less than a week for those who have set up direct deposit with the IRS. On March 12, many eligible individuals began collecting the $1,400 payments in their accounts. Paper checks were mailed out this week, according to the Treasury and IRS. However, it is unspecified when the EIP cards will be sent out. For more details on the third stimulus checks, here are significant facts to know as well as myths to clear up your mind:

Facts about the third stimulus check 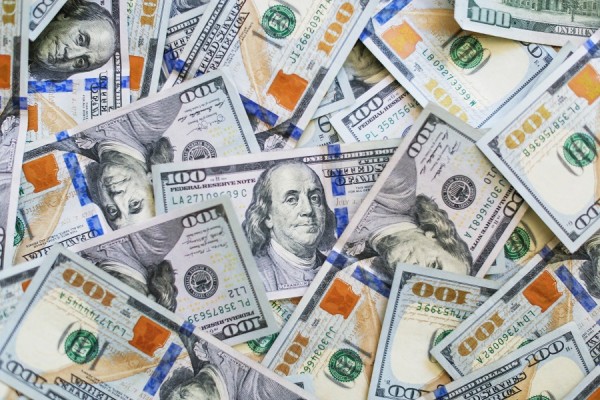 One of the most common misunderstandings is that the funds will be added to Americans' tax returns in the coming weeks, partially because it's tax season. This is not the case. The third economic impact payment (EIP) is an advance on a tax credit for 2021, while the returns you'll be filing this spring and the rebate you'll almost certainly get are for 2020.

So, though you'll indeed get a bigger refund when you take advantage of the recovery rebate credit, it has little to do with the new legislation. The CARES Act and the Consolidated Appropriations Act, which produced the first and second stimulus payments in March and December, respectively, are responsible for any further stimulus money you get in your 2020 return.

The $1,400 stimulus check is also separate at this stage. It will be deposited directly into your bank account or mailed to you as a paper check or debit card. This isn't the only misconception still circulating on the internet. Here are other often overlooked aspects of the third stimulus check, as well as examples of what you really need to do, as per Money Talks News: