Larry King's Wife Reveals His True Cause of Death

Larry King's wife, Shawn, related to an entertainment magazine the real cause of her husband's death. She said he survived COVID-19, but died of something else.

Larry King's Wife Reveals His True Cause of Death

Larry King was a famous host on television and radio for many decades. On January 23, 2021, he died three weeks after the news went out that he was positive for COVID-19. He was 87. Such news brought sadness to his followers, and his family was left in deep sorrow, especially his wife, Shawn King.

In an interview done by Entertainment Today, Shawn shared that Larry was hospitalized at Cedar Sinai Hospital in California due to a coronavirus infection but he didn't die because of that. Larry died of another infection; he died of sepsis.

Sepsis is a life-threatening disease that takes place when the reaction of the body to an infection destroys its own tissues. They cause organs to work improperly and abnormally when the infection-fighting processes turn on the body. 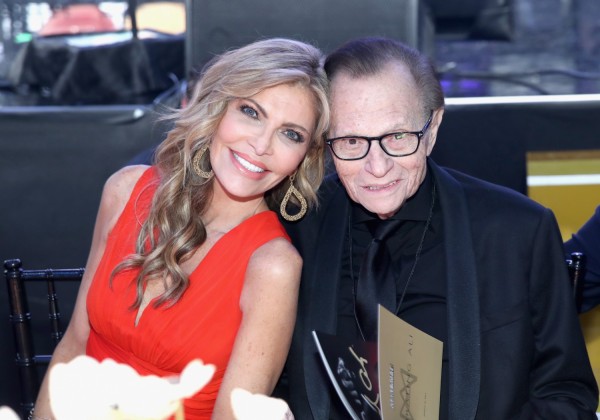 In a death certificate as per people.com, Larry King also had two underlying conditions. He had an acute hypoxic respiratory failure - a kind of condition wherein the patient has not enough oxygen in the blood. On top of that, the death certificate also shows King was already on end-stage renal disease, or what others call kidney failure.

Over the years, King has experienced several health complications, including type 2 diabetes, multiple heart attacks, and five bypass operations. He was even diagnosed with lung cancer in 2017, which was cured through surgery, and he had chest pain treatment in 2019.

Larry King followed the deaths of his two children, Andy and Chaia, who passed away five months earlier. They died separately in the summer of 2020 in just a matter of 23 days gap.

Andy had an unexpected heart attack on July 28. He was 65. Shortly after being diagnosed with lung cancer, Chaia died on August 20. She was 51.

"Well, he was finally ready to go, I will tell you that. You know, he never wanted to go but his sweet little body was just, it had just been hit so many times with so many things and once we heard the word COVID, all of our hearts just sunk. But he beat it, you know, he beat it, but it did take its toll and then the unrelated infection finally is what took him, but boy, he was not gonna go down easily." Larry King's wife shared on Entertainment Today.