Even with COVID-19 Relief Aid, Only 4 in 10 Americans could Pay $1,000 Unexpected Expenses, Survey Reveals

Less than 4 in 10 Americans could manage the unexpected $1,000 expense, such as car repair or medical bills, even with the presence of COVID-19 relief aid.

Only 4 in 10 Americans could pay unexpected bills 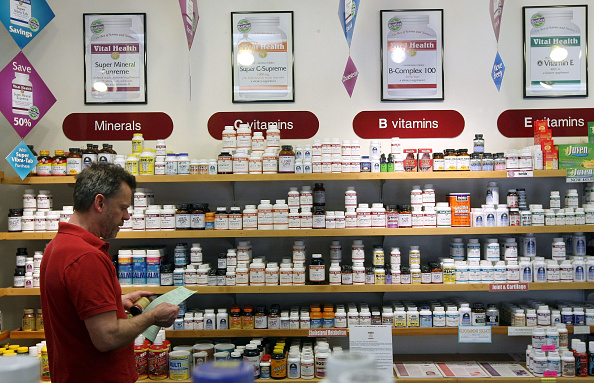 After the federal government worked to provide the economy with trillions of stimulus funding, ranging from extra unemployment aid to stimulus payments, it still is not enough to help Americans with emergency expenses. According to Bankrate.com, only four in ten Americans could manage to pay unexpected bills amounting to $1,000.

U.S. households are more likely to be in worse situations without stimulus help. The year before, Americans' share who could handle unexpected $1,000 expenses is down to 39%, as per a recent survey compared with 41% a year earlier. According to USA Today, the survey involved more than 1,000 people in mid-December.

In spring and summer 2020, Americans could save money and pay down debt with the help of the financial boost from the COVID-19 relief aid as well as the Economic Security Act (CARES Act). However, personal income fell sharply from the boost given by the end of 2020, as per a new financial data analysis from the Brookings Institution's Hamilton Project.

Therefore, millions of households have less financial flexibility as winter months enter, and even if the nation's COVID-19 pandemic rages. Besides, employers needed to cut jobs in December.

Greg McBride, the chief financial analyst at Bankrate.com, said that despite the prospect for 2021's brighter end because of vaccinations, there will be more financial hardship and economic weakness before then.

Nearly 90 million adults reported it is difficult for their households to pay their usual expenses in the past seven days, as per a new data of Center on Budget and Policy Priorities analysis of Census in mid-December.

Also read: Americans with Intellectual Disabilities Who Are High Risk of COVID-19 Still Waiting for Vaccines

More stimulus help may be needed to help households

Heidelberg noted that the economic crisis is not affecting all households equally: people of women, families, color are bearing the brunt of the downturn. Millennials who are less older than other generations say they could pay a $1,000 emergency expense, as per Bankrate. Less than 1 in 3 millennials said they could pay an unexpected bill compared with almost half of Generation X, survey says.

A new Morning Consult poll showed Americans plan to use their stimulus payments to increase their savings and pay recurring expenses. Some indicate their goal to make additional discretionary purchases. During a period of elevated economic uncertainty, people with these intentions sparked a desire to strengthen personal finances. Consumers spend more or less throughout January. When states started disbursing federal unemployment benefits, consumers are likely to have strong financial standing, making purchases this month and throughout February.