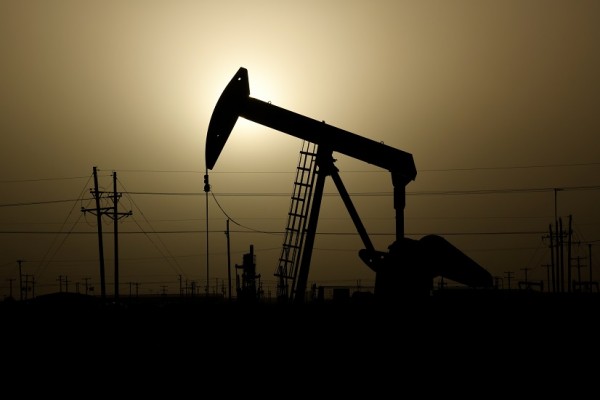 Oil prices slightly rise on Thursday after the U.S. government reported a smaller-than-expected increase in crude stocks. The increase was tainted with worries regarding to the spread of Coronavirus outside China. However, new coronavirus Covid-19 cases declined for a second consecutive day in China.

According to the U.S. Energy Information Administration, in the week of Feb. 14, U.S. commercial crude oil inventories increased by 400,000 barrels from the previous week. The number is much less than the 2.5 million barrel build predicted by analysts in a Reuters poll.

New coronavirus cases and the first death in South Korea fueled fears of global prevalence as research suggested it could be more infectious than previously thought.

The climb in prices was simultaneous with investors weighing the U.S. sanctions inflicted on a subsidiary of Russian-oil giant Rosneft. Oil futures move up to their highest settlement in nearly three weeks on Wednesday.

The U.S. imposed sanctions on an arm of Russian oil giant Rosneft while the reported number of new daily cases of China's coronavirus declined. This has calmed worries about the disease's impact on the economy and energy demand.

Diminished gasoline production from six refineries on the U.S. Gulf Coast and the East Coast has reduced gas supply last week and this week. This led to an increase in the average U.S. retail price of gasoline to $2.45 per gallon.

Growing worries about supply followed a move by the US to cut more Venezuelan crude from the market.The coronavirus Covid-19 death toll has increased to more than 2,000, including 137 who were killed off in China.

At 442.9 million barrels, U.S. crude oil inventories are about 2 percent below the five year average for this time of the year. Brent crude was up 0.19 dollars, closing at $59.31 a barrel on the London ICE Futures Exchange. Brent front-month, front-month WTI and second month WTI reached their highest prices in February.

According to Jim Ritterbusch, president of Ritterbusch and Associates, "Today's fresh fundamental input mainly centered on the weekly EIA release that was widely perceived as supportive."

Prices have recuperated some of their 2020 slide so far this February. The Trump administration blacklisted the trading brokerage owned by Russia's Rosnefton Tuesday.

The national gas price average was up by two cents on the week to $2.44 on Tuesday, which was 11 cents cheaper than last month, but 13 cents more expensive than last year.