Police Arrest the Suspect of Shooting Spree in Atlanta

A 22-year-old guy was detained by Atlanta police for shooting at three individuals and injuring a local father of three who was out for his morning stroll. 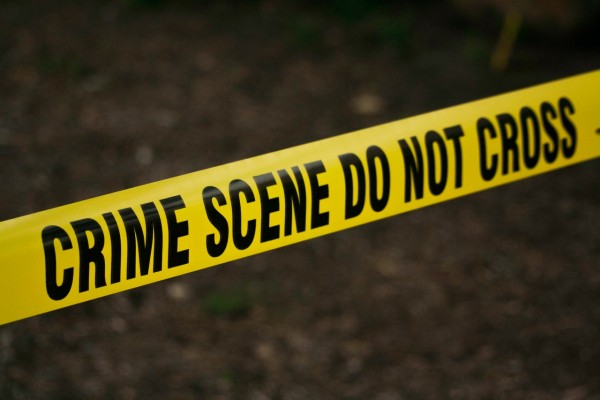 (Photo : Pexels/kat wilcox)
22-year-old man shoots a man and two other individuals in a rich neighborhood in Atlanta.

According to a recently published article in Fox News, police authorities and the victim's wife, Anne Pearce Worrell said that Andrew Worrell was walking in Atlanta's Buckhead district at 8:35 a.m. on Saturday when he was shot twice.

In a separate report from Foxbangor, the culprit then critically injured another man after striking him with his automobile. These attacks occurred in one of the state's richest zip codes.

After the shooting, Pearce Worrell posted on Facebook that her husband was approximately one mile into his three-mile walk when he was approached by a vehicle, which police described as a silver Hyundai vehicle.

Read Also: Murder and Crime Stories: Best Reasons Why It Is Popular as Noted by Experts

The victim's wife said that the suspect rolled down the window and pointed the gun at her husband and started shooting him. Pearce Worrell also wrote that her husband was first shot in the leg. Then the bullet passed through Andrew's hip, piercing through a ball-and-socket joint, then going through his lower abdomen. The bullet finally stopped in his right hip.

Newson left the scene, but Worrell remained awake and was able to offer authorities a description of his assailant, according to police. According to Pearce Worrell, he was brought to a nearby hospital, where she and investigators met with him.

Two other joggers were shot at the same time, but no one else was hurt, according to authorities. Deputy Atlanta Police Chief Charles Hampton Jr. alleged later that day at a press conference that Newson went on to hit and critically hurt another man in his twenties. Police added that Newsom was already arrested, according to a published report in Newstral.

The suspect is already under police custody

According to authorities, Newson was apprehended approximately one mile from the first shot, at the location of the wreck. Hampton speculated that he was going through "some kind of mental health crisis."

In an official statement, police authorities said he was charged late Saturday with murder or criminal attempt to commit murder, as well as three charges each of aggravated assault and possession of a handgun during the commission of a crime.

In the case of Andrew Worrell, Pearce Worrell m continued to inform her Facebook friends of his condition. On Monday, she stated that physicians had approved her husband to be brought home later that day.

However, in a recent Facebook post, Worrell's wife announced that his discharge was delayed. "He is on IV antibiotics for the bullet wounds because ballistics can be so dirty, a higher chance of infection. So they didn't feel comfortable releasing him, which we understand. Just bummed. We met with the case manger who is going to help get his antibiotics switched over to pill form in the morning so he can hopefully get discharged. Prayers for another stable night and easy discharged tomorrow," she wrote, according to a published report in Fox News.