On Monday, the Senate overwhelmingly enacted legislation that would provide financial assistance to government workers who are experiencing symptoms that are consistent with "Havana Syndrome." 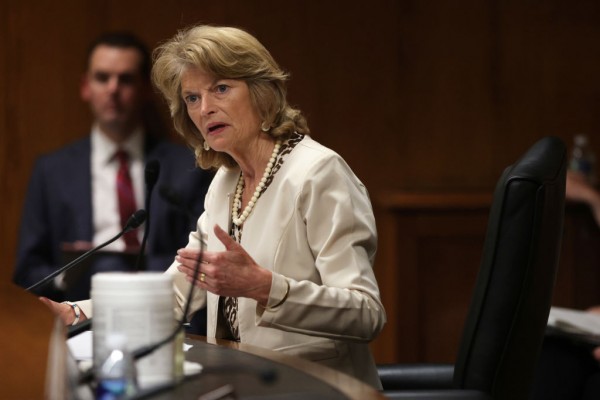 In a recently published article in Yahoo News, more than 130 instances of the condition, which was first discovered at the US Embassy in Cuba in 2016, have been recorded among U.S. troops stationed abroad.

According to a Senate Intelligence Committee statement, the head injuries were probably the result of directed energy strikes in Cuba, China, and elsewhere. The bill, if signed by President Biden, will help the affected personnel receive payments.

In a published article in The Hill, The vast majority of known incidents have involved State Department or CIA personnel. The attacks first came to public attention in 2016, when they happened in Havana, which is where they are unofficially titled. However, they have subsequently spread to other nations, causing neurological problems in US diplomats and analysts.

The U.S. Suspects a Notorious Russian Spy Agency Behind the Attack

In a recently published article in Politico, three current and former officials with direct knowledge of the conversations say that US authorities fear that a known Russian intelligence organization is behind the claimed assaults. These alleged attacks are blamed for inexplicable health concerns among US government people throughout the globe.

Officials do not have a smoking gun tying Russia's military intelligence organization, the GRU, to the alleged directed-energy occurrences, said the sources, who were not allowed to talk publicly. The intelligence community has not formed a consensus or issued a formal conclusion.

However, authorities have informed legislators that they have escalated their probe in recent weeks to include all 18 federal intelligence agencies and that it is focused on the GRU's probable participation, according to a congressional official informed on the topic.

Findings of the Report Commissioned by the State Department

According to research commissioned by the State Department in December, radiofrequency energy from radiation, such as microwaves, is likely to have caused American diplomats to get sick with neurological symptoms.

There have been reports of 40 State Department employees suffering from symptoms such as earaches, strong head pressure or vibration, dizziness, vision impairments, and cognitive issues. The study did not assign responsibility for the alleged assaults, but it did indicate that a major study was being conducted in Russia or USSR on the consequences of pulsed, rather than continuous-wave radiofrequency exposures.

A White House spokesman, who spoke on the condition of anonymity, stressed that investigators do not yet know what caused these instances or if they were carried out by foreign actors. However, the National Security Council is working with other authorities to solve the "unexplained health incidents" according to the spokesperson.

According to two persons familiar with the situation, CIA Director William Burns is intensifying his participation in the endeavor and is now getting daily updates on the state of the inquiry. Burns has also chosen a senior official who will report directly to him regarding the initiatives.